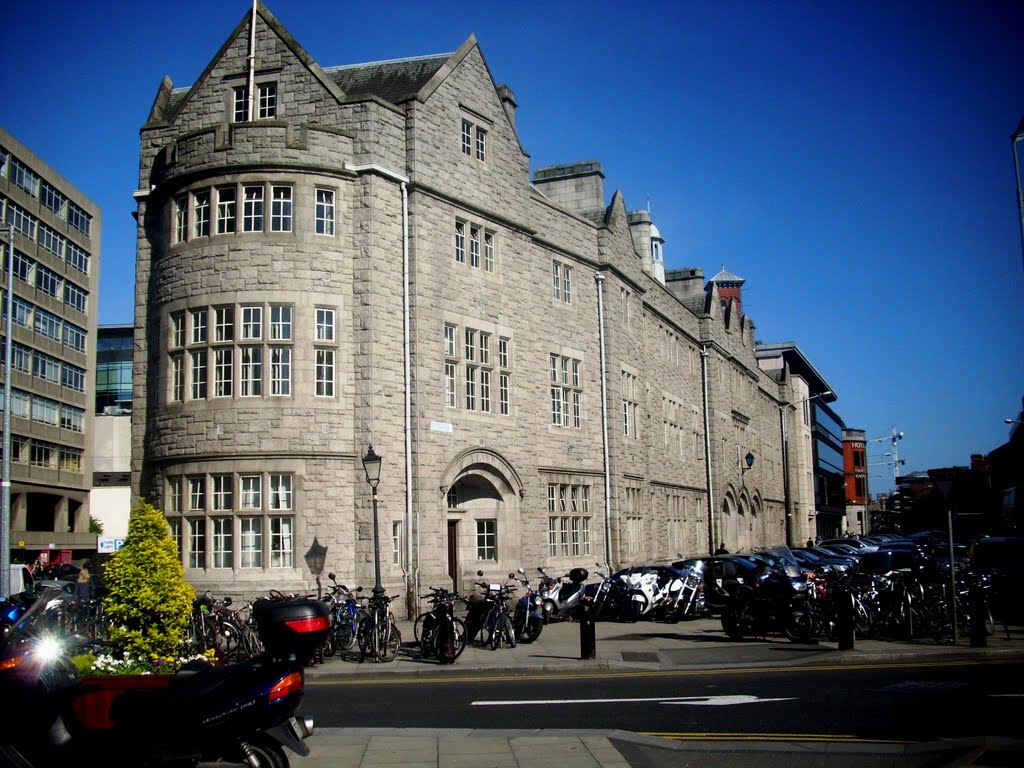 Before Ireland was even a free state, there was Pearse St Garda Station. Built in 1915, on what was then Great Brunswich St, a new book chronicles the 100 year saga of Ireland’s most famous police station.

Pearse Street 100 was conceived by Supt Joe Gannon and researched by Garda Stephen Moore. It is the story of a building that carries a history as weighty as the granite it is built from. From the 1916 Rising to Ned Broy and Michael Collins. It was the bulwark that protected the institutions of the new Irish State and policed the 24-hour city centre. 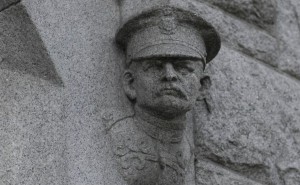 The station, with two carved heads flanking its entrance (representing the officer class and rank-and-file constables), became known as College Station in its early days because of its location beside Trinity College before it was renamed Pearse St Station in 1965 to mark the 50th anniversary of the Rising. Now, 50 years on again, the station still stands as the most historically significant police building in Ireland.

The book recounts such stories as the relationship between DMP intelligence officer, Det Sgt Ned Broy and Michael Collins during the War of Independence. It also tells of the killing of two local DMP constables during rebellion: James O’Brien, from Kilfergus, Co Limerick, who was shot by Capt Sean Connolly of the Irish Citizen Army when he refused to leave his post at the Upper Castle Yard, and Michael Lahiff, from Kilmurry, Co Clare, who was on duty at St Stephen’s Green when he was shot by Constance Markievicz.

Colourful figures have entered in and out of the stations long history. Including; infamous Jim “Lugs” Brannigan who enforced his own form of tough justice as a way of avoiding excessive paperwork; Garda Richard Farrelly who penned the classic song ‘Isle of Innisfree’; and Garda Thomas Reeves who later became a well-known comic. 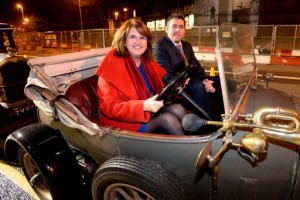 Tánaiste Joan Burton who launched the book drew attention to the trail-blazing first female gardai; some of whom recall their experience in the book. Margaret Brown noted in her segment that their workload was no lighter than that of the men. “We did the exact same duties as the males. We did station duty, beat duty and traffic duty. We worked 10am-6pm each day, but we were always available for calls at night if needed, and we were needed.” She also described how photographers would chase the female gardaí through the streets, such a novel sight they were.

To get the full story you can pick up a copy of the book from the Pearse Street Station. 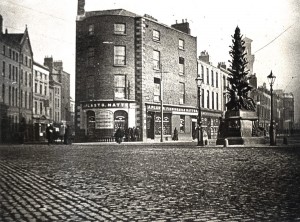 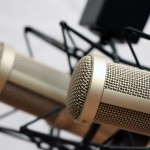 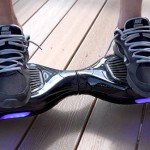 The Best Gadgets For Christmas