19,000 new cases of cancer diagnosed each year in Ireland 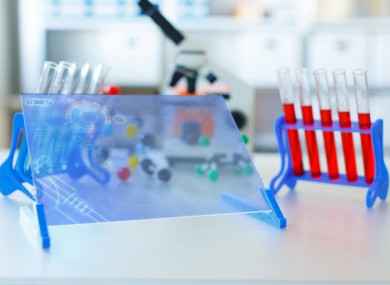 The annual report that has been released by the National Cancer Registry has shown that over 19,000 new cases of cancer are diagnosed in this country every year, making it the second most common cause of death in Ireland behind heart disease.

These figures were released in its 2014 annual report, entitled Cancer in Ireland 1994-2011. The National Cancer Registry figures show that despite new and advanced screening methods for the disease some of the most common cancers greatly increased in the last four years and that the rate of breast and prostate cancer diagnosis is growing in Ireland.

The figures show that there were almost 9,000 deaths from the disease in 2011 making it the second most common cause of death after heart disease. 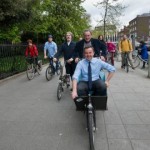 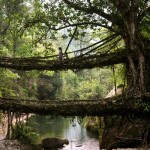