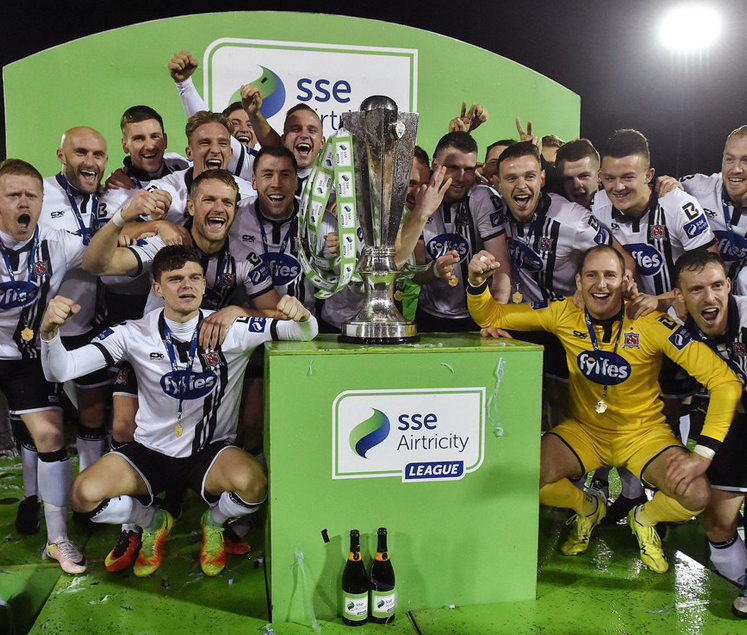 With the new season just days away, the forthcoming Premier Division season is shaping up to be the most exciting for some time.

At the top, there are a number of sides looking to oust Dundalk from their perch. While at the bottom, with three teams to go down automatically to cater for the new ten team league in 2018, more sides than ever will enter the final stages of the campaign battling for survival.

Dundalk’s intentions to add a fourth title on the bounce has been complicated by the loss of key men Daryl Horgan and Andy Boyle to Preston and Ronan Finn’s switch to Rovers. Although holding on to the services of manager Stephen Kenny was an obvious coup and will be hopeful of adding title number four.

Cork City have finished runner-up to Stephen Kenny’s men over the past three seasons but will be hoping to go one better this year. The Leesiders have strengthened their side with signings and crucially retained last season’s top scorer Sean Maguire, so the prospect of going one better this year, is a compelling one.

Shamrock Rovers meanwhile, will have big intentions for this term. A host of signings including Dundalk trio Ronan Finn, Michael O’Connor and Darren Meenan, and Galway United’s Ryan Connolly suggest on paper at least, Stephen Bradley’s men could be in for a bright season.

Derry City meanwhile will aim to make progress from their third place finish last year, while Bray and St. Pat’s are also shaping up nicely ahead of the season’s kick-off.

Sligo Rovers will want to build on last year’s fifth place finish with a European spot this term. Manager Dave Robertson has kept the core of the side for his second season in charge at The Showgrounds but crucially, they will need to start better than they did last term if they have any hopes of challenging at the top end of the league.

As Bohemians enter their last season in Dalymount Park before redevelopment, manager Keith Long will be hoping to mark the occasion with a bang. With a big overhaul in player personnel, they may take time to gel.

Newly-promoted Drogheda United and Limerick will be hoping to establish themselves in the top flight, the latter will aim to continue the momentum from a scintillating season in Division One last term.

With three teams facing relegation come the end of the season, there’s an added spice to this term. Both newcomers will likely be battling it out for survival with Galway, Drogheda and Finn Harps. In reality, come the latter stages of the campaign, any of the teams from the bottom-half of the table could be embroiled in a scrap for survival.

The price of failure and pitfalls of relegation are in drastic contrast to Dundalk’s recent achievements, especially in Europe, which offered a glimpse of what is possible in League of Ireland if the correct formula is found and manage to keep a team together for a few seasons.

To check out the first round of fixtures, and more, click here. 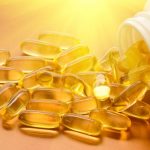 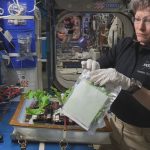