The Myths About Sleep That Are Damaging Your Health 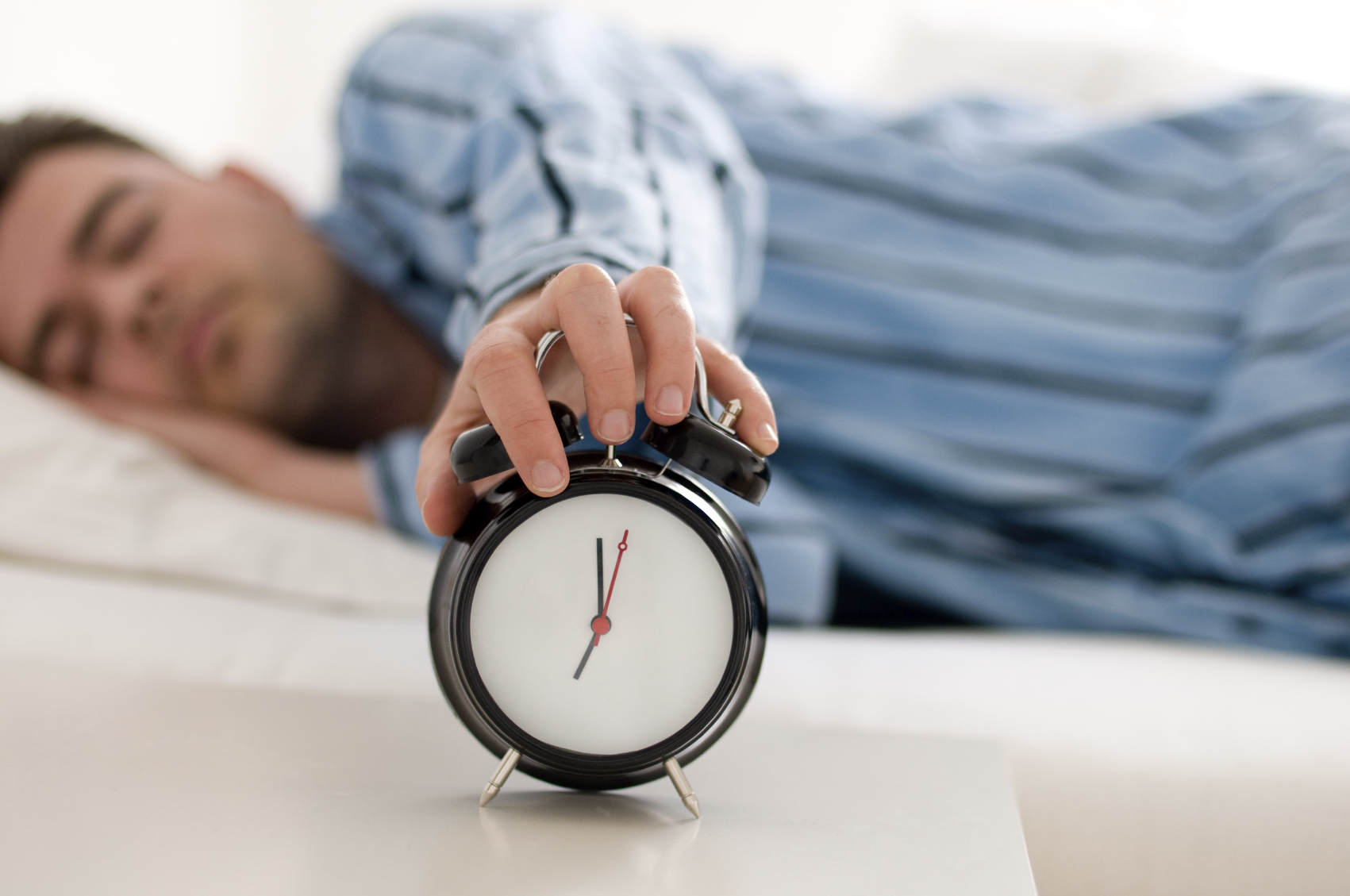 The 21st Century could be described as a period of renewed health consciousness. Everyone seems to do something to maintain a level of fitness, be it joining a gym or going for an evening walk. We are also more aware of nutrition and how to eat healthier. We demand organic, less sugar and less fat. But there is a third pillar to health and well-being that we still don’t understand as well as we should. Maybe this is because it is something that we do when we are unconscious. I’m talking of course about sleep.

You may be surprised to learn that much of what we think we know about sleep is untrue. And what we consider “a good night’s sleep” may in fact be the opposite. A recent revelation by Roger Ekirch, professor of History at Virginia Tech, revealed that in recent human history – up until the 1880s – people used to sleep in two short periods over a greater span, rather than the one longer sleep we tend to have today. Ekirch discovered that the two part sleep was not only frequently done but ubiquitous amongst past generations, and may have been the preferred sleeping method since the beginning of humanity. According to Ekirck’s book, Day’s Close: Night in Times Past, the reason for the sudden change in sleep pattern from two short cycles to one long cycle was due to the introduction of electricity and the electric light-bulb. This human interference meant that sleep was no longer dictated by the natural divide between day and night. However, it also suggests that the way we are sleeping today isn’t as natural as it was when people were sleeping in two separate cycles. With this in mind, we look at other commonly held beliefs that might be having a negative affect on our sleep.

Someone who considers themselves the ‘early bird’ may make a good employee but that doesn’t necessarily mean they’re a good sleeper. There is nothing inherently natural about a 6am rise. Start times vary from person to person, and often the most productive and creative workers are those who sleep well and arrive late.

Furthermore, the early starter is more likely to suffer from obesity, diabetes, cardiovascular disease, hypertension, greater stimulant/sedative/alcohol use, exhaustion, irritability, anxiety, depressed mood, frustration and anger. The ‘early bird’ may have the head start but the later riser has better odds of winning the race.

Sleep is necessary to restore healthy functionality to your day. When you are awake neurotoxic waste builds up inside of you and sleep is the detox needed for full restoration. However, some politicians and industry leaders have built up the myth that the key to their success was the amount of time they conserved by cutting out sleep. Famously, Margaret Thatcher only required four hours of sleep. Yet, she and other leaders such as former UK prime minister Harold Wilson and US president Ronald Regan all developed Alzheimer’s, which may have been the result of skimping on sleep for so many years.

Sometimes less is more when it comes to working hours. Harvard Medical School studied the performance of doctors who had worked 24 hour shifts and found a shocking drop in their abilities as the shift wore on. At the end of their shift they were 36% more likely to make serious errors. And in the long term they were 74% more likely to suffer from depression or burnout.

A good worker needs a period of rest in a day, but also well placed days of rest on their working calendar. Pulling an all-nighter is never a smart idea.

The Bedroom is not a Place to Unwind

The bedroom has never been just about going to bed, in the same way that we most often don’t have baths in bathrooms. For most of us, the bedroom is a sanctuary and safe-haven where we can go to unwind, watch television, read, or listen to music without being disturbed by the rest of the household. However, adding stimulus to your sleeping routine – however relaxing it may be – can ultimately reduce the quality of your sleep. The best condition for a good night’s sleep is low temperature, with screens off, and silence.

We tend to place exercise and nutrition above sleep on the health pyramid because they are both things that we can easily control and organise. Sleep takes up more time and sometimes demands hours of the day when we are obliged to work. Therefore, we tell ourselves that it’s better to get up early; that we can survive and even excel on only four hours sleep; and that it’s better to get work done in the early morning than later on. However, the latest understanding of sleep tells us that it is just as important as exercise and nutrition to our overall physical and mental health. Since electricity sped the world into a frenzy in the 1800s we haven’t taken the time to consider whether our changed sleeping pattern could be affecting our health. Now that we know it is, it might be time to switch off the light and go back to bed. 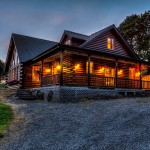 10 Amazing Airbnbs you can rent in Ireland right now 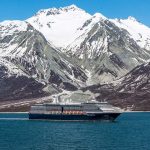