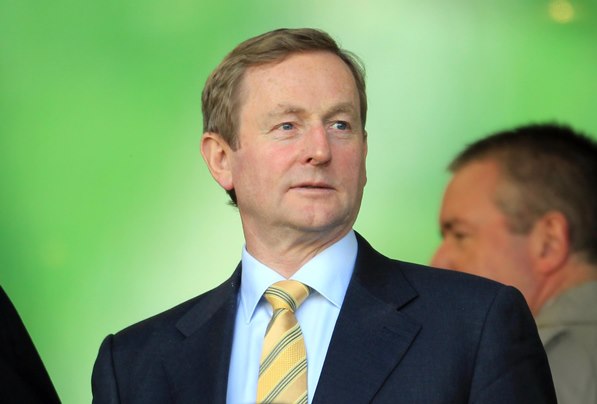 The dust has barely been given time to settle since October’s budget but Taoiseach Enda Kenny is warning that there will be more cuts and taxes to come in the near future as the Government sets out to continue to reduce borrowing to sustainabl levels.

Enda Kenny’s indication regarding further austerity comes as the Government plans to totally stop the country’s borrowing within the next five years and to reduce our collosal debt. Speaking yesterday Mr. Kenny said the Coalition would not allow Ireland to return to “boom-bust” economics.

While addressing the issue the Taoiseach said “To deliver on our promise that never again will we allow the recent economic calamity that bestowed Ireland to happen again, we will continue our ambitious reform programme regardless of any troika oversight. Never again should the Irish people have to endure the devastating effects of a boom-bust economy.”

This decision means that the country will still have to face more tough budgets in the future as the Government continues to get Ireland back to being a debt free nation .The end of the bailout had raised hopes of an easing in austerity; however the departure of the troika hasn’t taken the harsh budget plans with it. 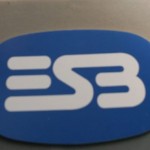 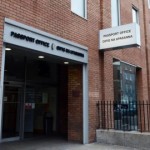