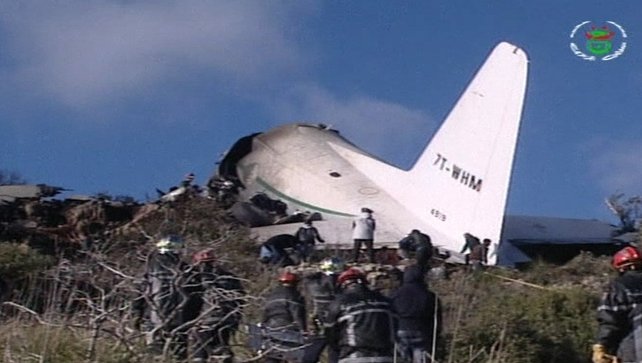 A military aircraft that was transporting 78 people crashed earlier this week in one of Algeria’s mountainous regions in the northeast of the country. There was only one sole survivor in what is one of the country’s worst ever plane disasters.

The C-130 Hercules aircraft, which came down in the Oum El Bouaghi region, was carrying 74 passengers – soldiers and their families – as well as four crew members. It had been reported that 103 people were said to be travelling on transport aircraft by security sources and state media but that figure was a bit less.

The aircraft ran into difficulty and crashed on Monday around midday.  The plane was flying from the desert garrison town of Tamanrasset in Algeria’s deep south to Constantine, 320km east of the capital Algiers, and lost contact with the control tower just as it was beginning its descent.

It was reported that the emergency services had recovered 76 bodies from the crash site, including the remains of four women. The only survivor of the tragic crash was taken to a military hospital in the flight’s intended destination, the city of Constantine, suffering from head trauma.

The country’s President Abdelaziz Bouteflika announced three days of national mourning to begin on Wednesday, praising the soldiers who lost their lives in the crash as “martyrs.” The Defence Ministry confirmed that  “Very bad weather conditions, involving a storm and heavy snowfall, were behind the crash.” 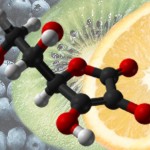 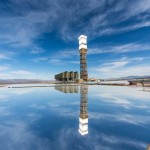