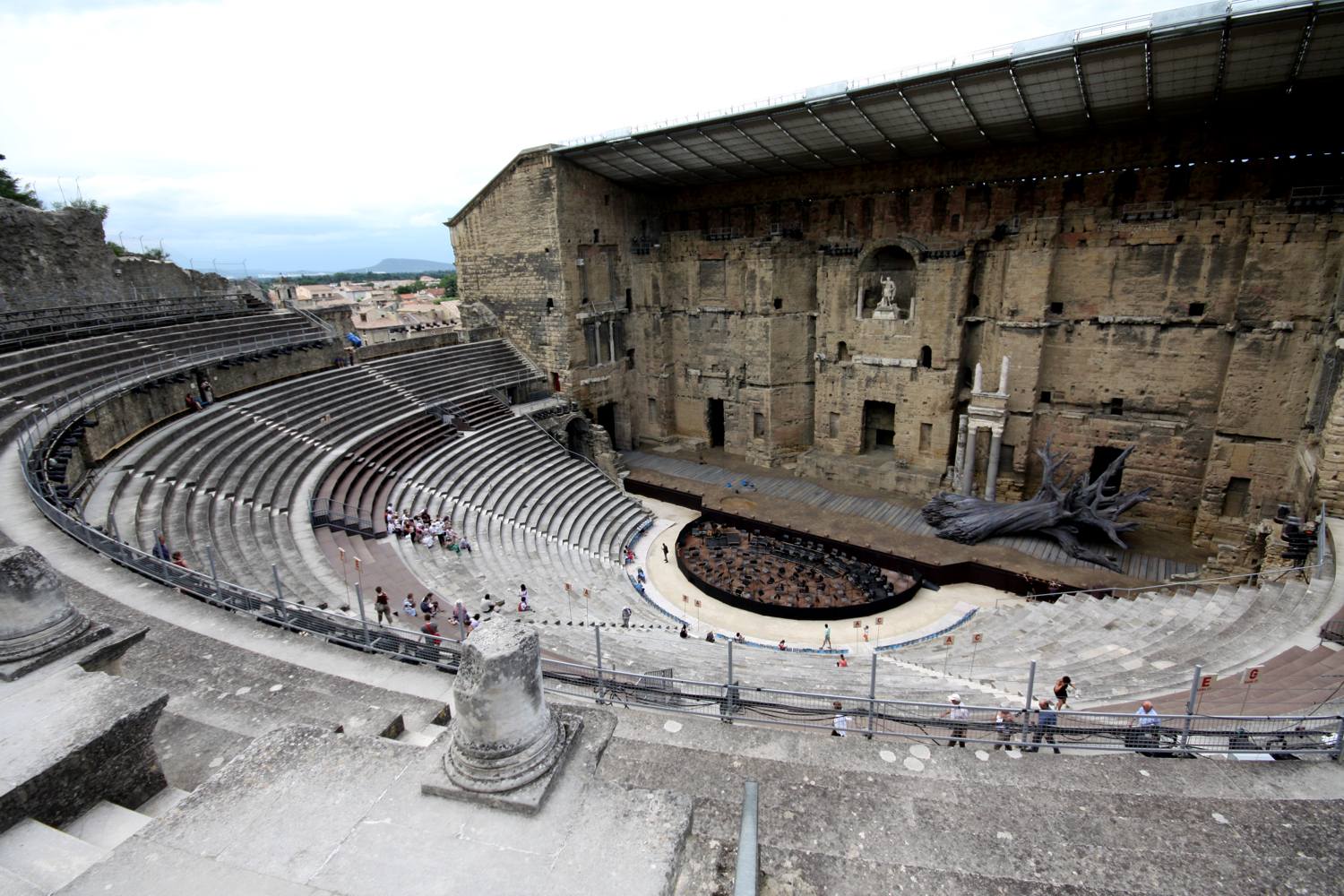 Known for its Roman architecture and Roman theatre, this commune can be found in the Provence-Alpes-Côte d’Azur region in southeastern France. A trip here will have you immersed in the vibrant culture and heritage captured in its many historic sights, museums, and lively food scene. The first stop on your list should be the Roman Theatre of Orange. Dating back to 1st century AD under Emperor Augustus, the tour was revitalised in 2003 to more accurately encapsulate life during the Roman times. You can choose from a number of experiences, including a tour of the theatre, the Museum of Art and History, or both, to appreciate this truly phenomenal piece of history.

Following your stop at the Roman Theatre, check out the Triumphal Arch. Though there are other arches of this kind, the Triumphal is one of the largest and oldest from the Gallo-Roman Period. It was made to enshrine the glory of Emperor Tiberius and the veteran armies of the time, and its location on the Via Agrippa symbolises Roman dominance over both the land and seas. There’s no charge to access the Triumphal Arch, so you can explore at your leisure. The Tourist Office also offers guided tours at a range of prices.

Chase the last bit of the day by watching the sunset from the Colline Saint-Eutrope. This beautiful park is home to a walking trail that provides spectacular views of Orange. As you follow montée Philbert de Chalons or montée Lambert up Colline St-Eutrope, you’ll pass by the ruins of a 12th century chateau that once housed the princes of Orange. The 97km summit of St. Eutrope Hill was once a Romans’ lookout point but now allows you to gaze over Mont Ventoux, the Dentelles de Montmirail, and the theatre.

Spend your night by settling down for dinner at any of the restaurants and cafes to experience French cuisine as it should be. Whether you choose a fine dining experience like Au Petit Patio, the local flare of Les Saveurs du Marche, or the delicious ice cream of Glacier Regusto, you’ll be booking your next ticket to Orange before you’ve paid the bill. 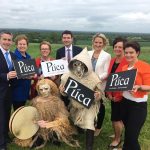 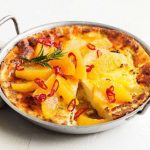