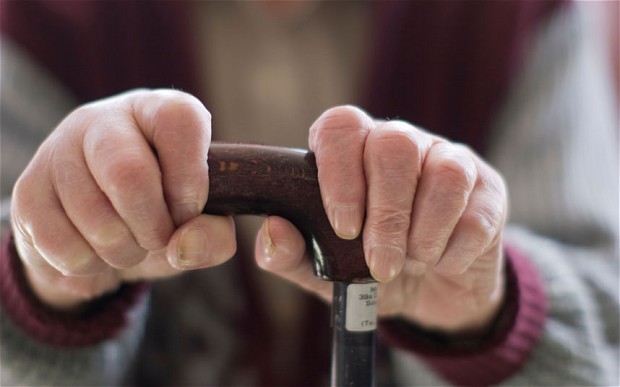 Age Action Ireland has strongly criticised the recent cuts to housing grands that appear to have been put into place this year without any warning or announcement from the government or the relevant local authorities. The new amendments for housing aid grants for older people will see a significant decrease of the maximum amount going from €10,000 to €8,000. The new cuts will also mean that applicants will have to be at least 66-years-old to receive the grants.

The grants are a necessity for some older people and contribute to making their homes more comfortable for them to live in. The money benefits older people in ways such as funding the replacement of doors and windows or contributing towards heating installation. For disabled people, the grants contribute towards installing things such as hand rails or lifts to help them to get around their homes more easily and comfortably.

The cuts are not being well received because the money given from the grants can help older people to remain in their homes and not have to rely on care homes or assisted living.  The Head of Advocacy at Age Action Ireland, Eamon Timmins, has stated that the new changes could dramatically affect older people who are living on lower incomes and has criticised the handling of the announcement.

Speaking about the new cuts he said “There was no official comment or confirmation of changes to the scheme. It’s mind-boggling, it’s a scheme that affects people and they’re entitled to know what the rules are, particularly if the government is changing them.” 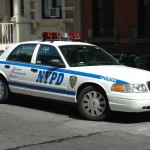 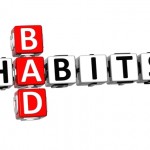