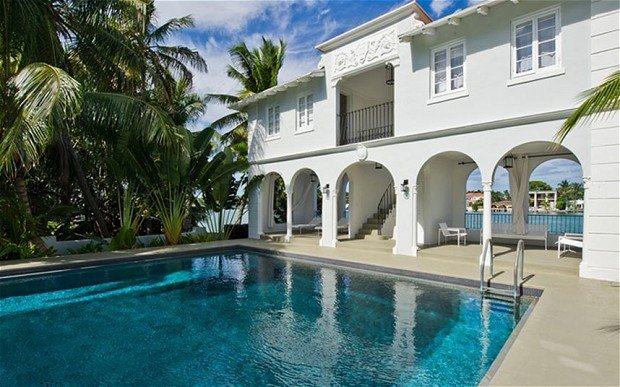 Al Capone was without doubt the most famous mobster of all time. The mere mention of his name brings forward images of the high life, Cuban cigars and crime. The notorious mobsters former Miami home which was where he was the night of famous “Valentines Day Massacre” in 1929 has gone on the market and for a mere $8.5 million could be yours to own.

It was here where Capone was hosting a lavish bash for his friends in the Miami area. A thousand miles away, on the north side of Chicago, seven members of George “Bugs” Moran’s gang were lined up against the wall of a garage and shot dead with machine guns.

The house was originally built in 1922 and is part of a 30,000 sq ft waterfront estate. The house has seven-bedrooms and the main house of the complex is a not too shabby is 6,000 sq ft. Andrea Polo of luxury estate who are selling the home tells of how Capone originally fell in love with the property “He chose it when he was sent out of Los Angeles and Chicago. During the Prohibition, Miami was one of the best places to be for smuggling. It was very close to the Caribbean and particularly Havana, where lots of alcohol came from.”

Mr. Polo explains that Capone needed a place that he would be safe from his enemies and how he made the home a fortress “Capone basically transformed the house into a real castle, and a bunker for himself. You can see from the structure of the place that it was very well fortified. The walls are high, and the doors are made from heavy iron. He had bodyguards and big, fierce dogs stationed along the perimeter. He also added a large swimming pool, white marble all around and the two-bedroom cabana.” 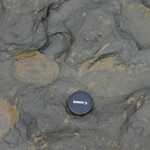 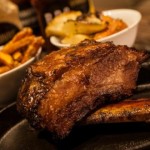