August 29th – On This Day in History 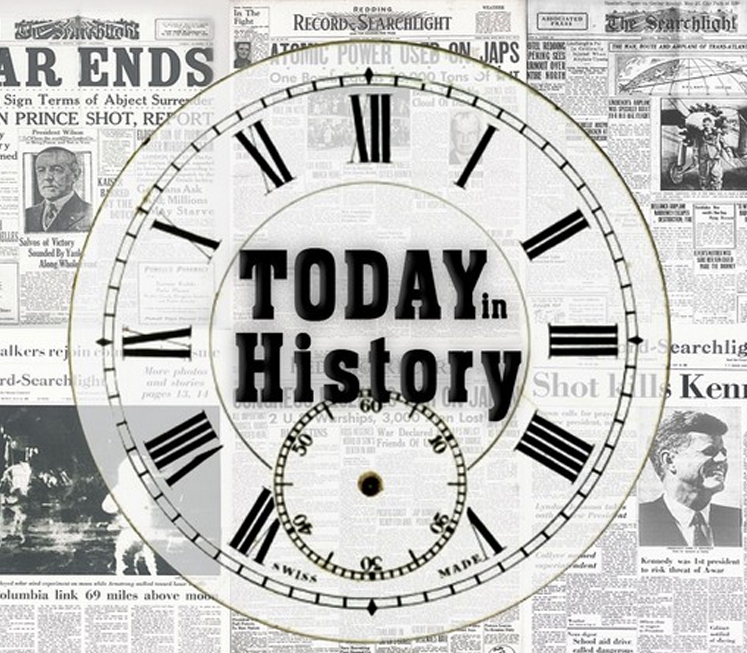 On this day in history – 29th of August.

Pop sensation Michael Jackson is born on August 29, 1958, in Gary, Indiana. Jackson began performing with his four brothers in the pop group the Jackson 5 when he was a child. The group scored its first No. 1 single in 1969, with “I Want You Back.”

Atahuallpa, the 13th and last emperor of the Incas, dies by strangulation at the hands of Francisco Pizarro’s Spanish conquistadors. The execution of Atahuallpa, the last free reigning emperor, marked the end of 300 years of Inca civilization.

On August 29, 2004, Brazilian distance runner Vanderlei de Lima is attacked by a spectator while running the marathon, the final event of the Summer Olympics in Athens, Greece. At the time of the incident, De Lima had a 30-second lead in the race with four miles to go.

Ishi, who was described as the last surviving member of the Native Amercain Yahi tribe, is discovered in California on August 29, 1911. By the first decade of the 20th century, Euro-Americans had so overwhelmed the North American continent that scarcely any Native Americans

On August 29, 1982, the Swedish-born actress and three-time Academy Award winner Ingrid Bergman dies of cancer in London on her 67th birthday. Bergman, who was best known for her role as Ilsa Lund in Casablanca.

On this day in 2005, Hurricane Katrina, the most destructive hurricane ever to hit the United States, makes landfall on the U.S. Gulf Coast, near New Orleans, Louisiana. Katrina, which formed over the Bahamas on August 23, was the third major hurricane of a particularly severe.

On August 29, 1960, the storm that would become Hurricane Donna forms near Cape Verde off the African coast. It would go on to cause 150 deaths from Puerto Rico to New England over the next two weeks. On August 31, Donna attained hurricane status.

Richard Jewell, the hero security guard turned Olympic bombing suspect, dies at age 44 of natural causes at his Georgia home. On July 27, 1996, during the Summer Games in Atlanta, a pipe bomb with nails went off in crowded Centennial Olympic Park, killing one woman and injuring others.

Confederate General Robert E. Lee deals a stinging defeat to Union General John Pope at the Second Battle of Bull Run, Virginia—a battle that arose out of the failure of Union General George McClellan’s Peninsular campaign earlier in the summer.

Charles Franklin Kettering, the American engineer and longtime director of research for General Motors Corp. (GM), is born on August 29, 1876, in Loudonville, Ohio.

On August 29, 1914, with World War I approaching the end of its first month, the Women’s Defense Relief Corps is formed in Britain. Though women’s rights organizations in Britain had initially opposed the country’s entrance into the First World War. 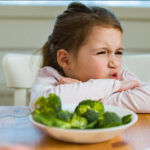 Easy Meals the Grandkids Will Love 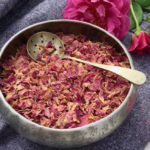