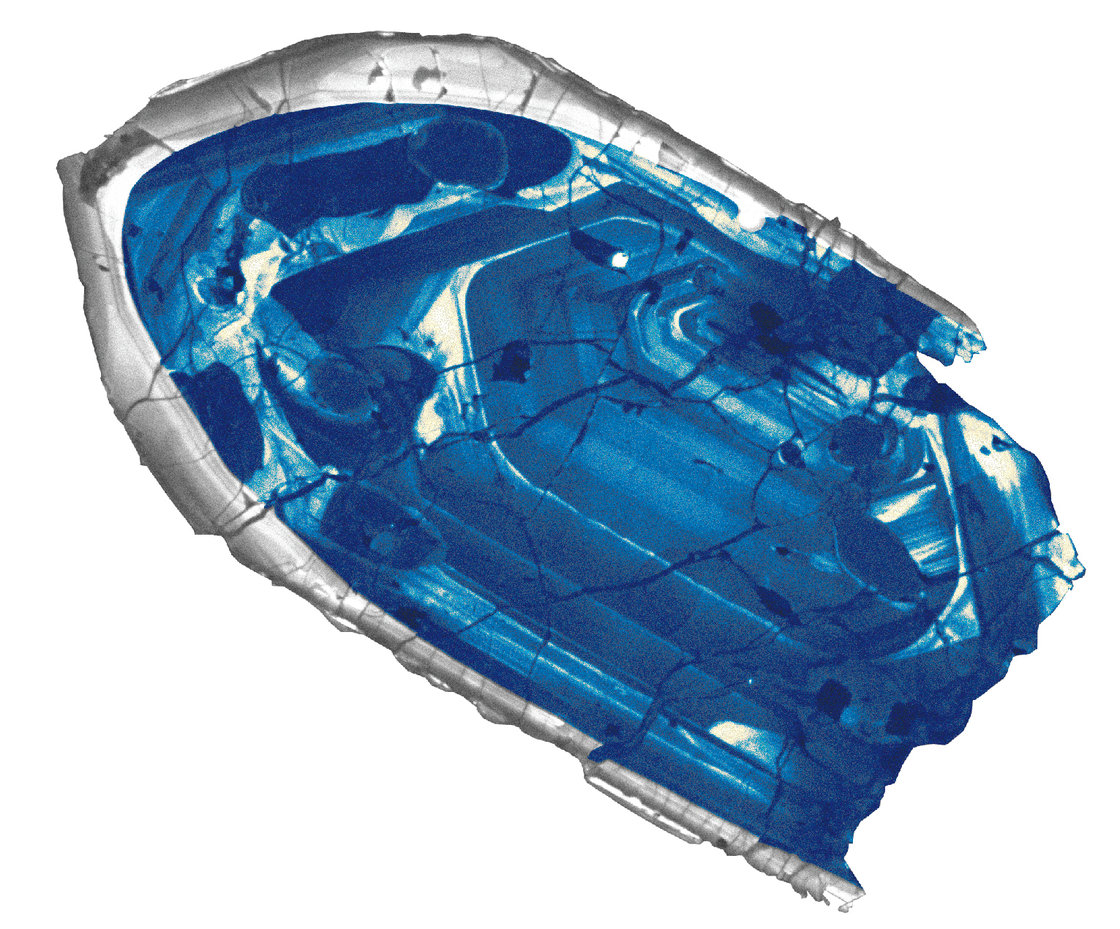 A collection of tiny crystals that were found in Western Australia back in 2001 have now been scientifically proven to be the oldest known materials ever formed on planet Earth. When they were first discovered, one of the zircon crystals was 4.4 billion years old according to scientists.

They were discovered by Geologists on a sheep ranch in a scarcely populated region of Western Australia called the Jack Hills. The crystals were located in sandstones that were once a beach over 3 billion years ago.

Speaking about the discovery of just how old the crystals are was John Valley a geochemist at the University of Wisconsin-Madison. Mr. Valley said “It’s always blown my mind. I mean to collect samples that were on a beach 3 billion years ago and to find crystals that were more than a billion years older even than the beach is just really surprising and wonderful.”

The crystals are so small that you could need a magnifying glass to observe them.  It is understood that the crystals formed just tens of millions of years after an early proto-Earth was melted by a violent impact with a Mars-sized object. The impact of the crash created the moon and started the formation of earth as we know it.

Speaking about the formation of the fascinating crystals involving earths impact with the object in space he said “It would have glowed almost like a star. Nothing could exist on the surface. There would be no continental land masses. There’d be no liquid water. And there certainly would have been no life at that time.”

Also commenting on this remarkable discovery was Sam Bowring who is a geologist at the Massachusetts Institute of Technology who believes that it is a remarkable realisation saying “I think that really is profound, if you think about it,” he says. “Now we’re talking about a history on this planet that goes back to almost the day that the planet was born.” 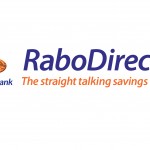 Guard your money with RaboDirect 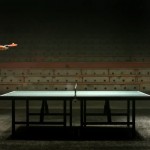 Table tennis star to play robot in China next month