Bad buskers may be arrested by Gardai 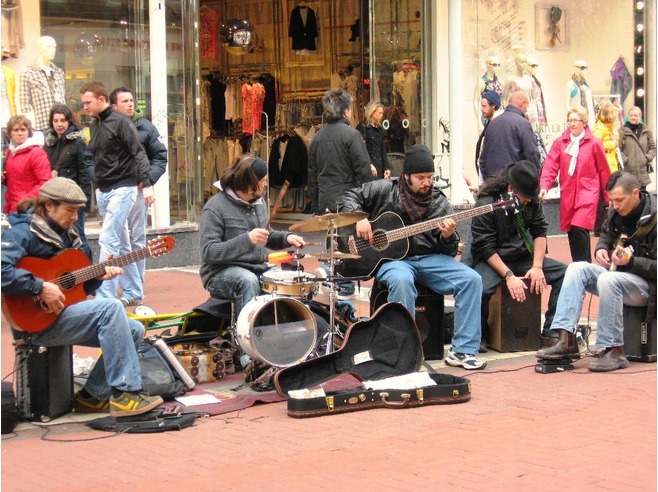 On Ireland’s major main streets the sight of buskers is common place. They play everything from Bob Dylan to The Dubliners, some of it is good and some of it is not so good. It has been announced that potential changes to Dublin’s bye laws could give Gardai the power to arrest any buskers on the street that they deem to be below the standard required.

Under the control of street performers revised draft bye-laws, if a Garda believes that a person or persons is committing or has committed an offence under the bye-laws, they may arrest that person without warrant. The Arts, Culture, Leisure and Community Strategic Policy Committee are scheduled to meet at Dublin’s city hall to discuss the changes to the control of street performer’s bye laws for 2014 later today.

The recommended bye-law changes include:

•    Amending the curfew time on Grafton St and in Temple Bar where a person may perform to 1am (previously 3am) on Saturday mornings and Sunday mornings.
•    A prohibition to apply at all times to busking immediately adjacent to residential areas.
•    It was also recommended that performers can’t use more than one amplifier, and the amplifier must be no more powerful than 15 watts.
•    The ban on drums should be removed.
•    Garda powers to deal with offences “should be expanded in line with the model currently used for control of intoxicating liquor offence” as recommended by an Garda Siochana. 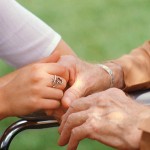 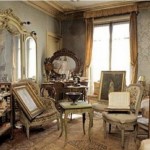