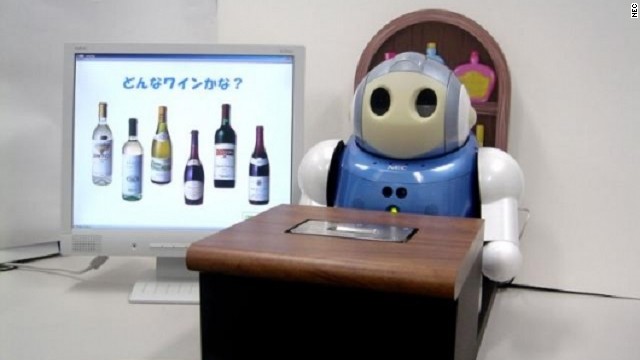 A team of researchers in Spain have managed to engineer an electronic tongue that is remarkably able to distinguish between different varieties of beer and their alcohol content.  The robotic tongue was engineered using 21 electrodes. Each of these are capable to respond to different chemical compounds such as ammonium, sodium, nitrate or chloride.

The research and making of the tongue was carried out at the Autonomous University of Barcelona.The robotic tongue was able to tell the difference between Schwarzbier, lager, double malt, Pilsen, Alsatian and low-alcohol beer all the types it was “trained” to recognize and it could not recognise drinks for which it had not been programmed. 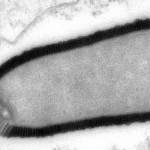 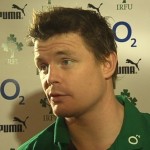