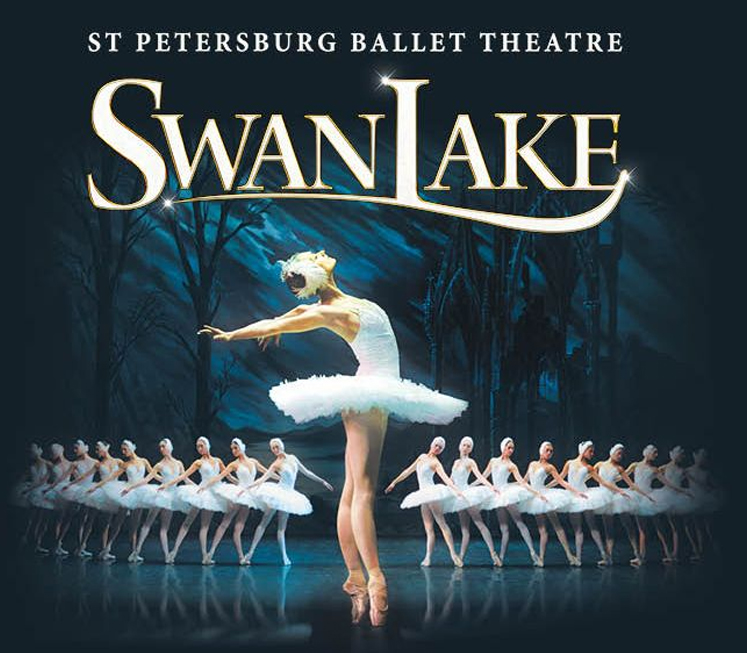 Founded in 1994, St Petersburg Ballet Theatre is renowned globally not just for its beautiful Vaganova trained dancers but also for its stunning full-length productions. Led by prima ballerina Irina Kolesnikova, the company travels internationally, performing classical masterpieces from its repertoire including Giselle, Don Quixote, The Nutcracker and Sleeping Beauty. The incredibly popular company is in such demand that it gives 200 performances every year.

Irina Kolesnikova has a wealth of leading credits to her name, having been prima ballerina at St Petersburg Ballet Theatre since the age of 21.  Following last year’s performances in London, the Sunday Express praised her “stunning classical technique, alone worth the price of the ticket” and declared that she has “the dramatic power of a Maggie Smith or Judy Dench.”

Kolesnikova will also be joined on stage by guest stars from Russia’s leading ballet company, the Bolshoi Ballet, including principal dancer Alexander Volchkov, who will play the role of Prince Siegfried at all performances, and Diana Koseryeva who shares the role of Odette/Odile with Irina Kolesnikova.

Alexander Volchkov attended the Bolshoi Ballet School from the age of 9, graduating from the class of Bolshoi Legend Leonid Zhdanov. He joined the Bolshoi straight after graduation, rising to the position of Principal in his mid-twenties. He has danced lead roles in all Tchaikovsky ballets – The Nutcracker, The Sleeping Beauty and Swan Lake.

Diana Kosyreva was invited to join Bolshoi Ballet in 2013 and has danced many leading roles in her time with the company, including Jeanne in The Flames of Paris, Ondine in Ondine, Ophelia in Hamlet and Nate Girl in Moydodyr. Prior to dancing with Bolshoi Ballet Diana was a principal dancer with the Moscow Classical Ballet.

Arguably the world’s most loved ballet, Swan Lake tells the immortal and classic love story of Prince Siegfried and Odette, a princess turned into a swan by an evil sorcerer’s curse. St Petersburg Ballet Theatre will perform this balletic masterpiece as it was meant to be seen, boasting gorgeous traditionally painted backdrops, Tchaikovsky’s moving score performed by The RTÉ Concert Orchestra and critically acclaimed dancers performing the full-length production for Dublin audiences. Swan Lake is undoubtedly a production everyone must experience at least once in their life. 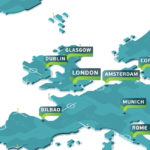 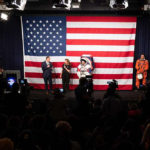