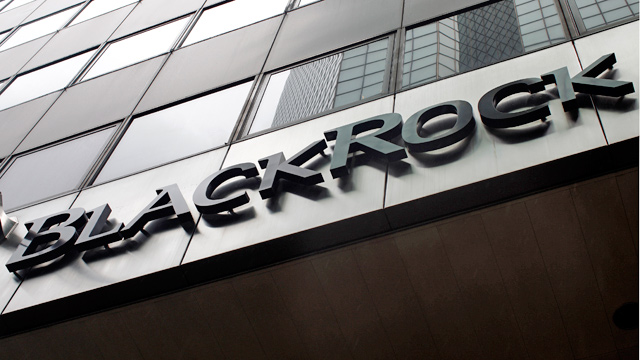 One of the world’s leading investment fund managers, BlackRock, recently issued their first ever Global Investor Pulse Survey since the financial crisis five years ago.
It points to a continued cautionary outlook from the majority of investors with many holding a large percentage of their assets in low- or no-return cash investments.

Despite recent gains that have pushed stock markets to all-time highs, most of those surveryed were not comfortable taking on more risks to achieve better returns.
It is one of the largest survey’s of its kind ever, spanning 17,567 investors across a range of income levels in 12 leading nations: the US, Canada, the UK, Germany, France, Italy, the Netherlands, Belgium, Switzerland, Australia, Hong Kong and Taiwan. No income or asset qualifications were used in selecting the poll’s participants, in a bid to make making the survey a truly representative sampling of each nation’s entire population. (For more on the survey please see www.blackrock.com/investorpulse)
The results points to an investment environment still plagued by caution, uncertainty, and confusion.

Affluent investors (those with more than €250,000 in investable assets) expressed greater confidence but even they – along with investors of all types around the world — held a lot in cash, with no plans to change their investment outlook or asset allocation. In the U.S., investors of all types held 48% of investable assets in cash, with 18% in stocks and 7% in bonds.
Nearly 50% of investors felt that income-generating investments were riskier than they were five years ago with many of them declining to describe themselves as “knowledgeable” about the best ways to generate income in today’s climate.

“More than ever in a new world ushered in by crisis, people at all income levels need answers on how to better manage their money for the future,” said Robert S. Kapito, President, BlackRock. “They’re understandably unnerved and are holding too much of their money in assets that are earning them nothing or that will lose value if interest rates rise. We need to let them know it is still possible for them to achieve their retirement and other long-term goals but they need to take action.”
Notably, 58% of people who worked with a financial advisor–whether affluent or not–reported feeling positive about their financial future.
When individuals pinpoint key risks to their financial future, the lingering fallout of the credit crisis and associated economic downturn is evident. “Having to spend more than I earn” was mentioned most often among global respondents’ top three concerns (31%).
Around the world and in the U.S., respondents say they have recently spent more time planning a vacation (35%/27%), the purchase of a new technology item such as a smartphone (25%/25%) and researching a car purchase (23%/26%).
Retirees responding to the survey would advise very different behavior on the part of their younger peers. When asked with the benefit of hindsight if there is anything they would have done differently, retirees responded as follows:

The most mentioned retirement goal expected to be achieved in the U.S. was continuing to do some paid work (39%) while global respondents ranked frequent holidays and travel (45%) as the top goal. 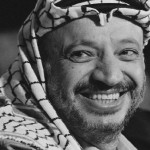 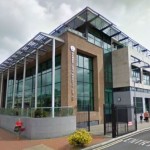