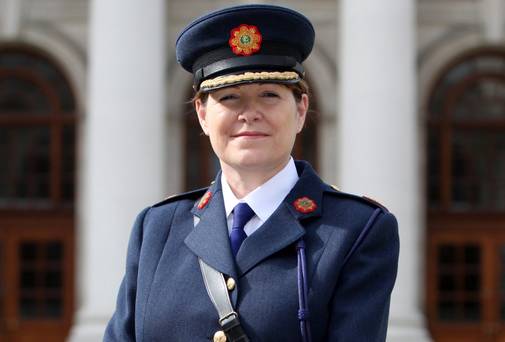 Every two years, the picturesque Waterford harbour town of Dungarvan witnesses an influx of intelligence experts and high ranking policing figures for the Global Intelligence Forum. This year, Nóirín O’Sullivan addressed the conference on the stark realities of the terrorist threat in the 21st century.

Addressing a panel of global security and policing experts at a conference in Dungarvan, County Waterford, Garda Commissioner Nóirín O’Sullivan argued that in the wake of the recent terrorist massacre in Tunisia, we face a “new reality” in which anybody can be a victim of a similar attack “anywhere, any-time.” The Global Intelligence Forum is convened every two years by the Tom Ridge School of Intelligence Studies and Information Science at Mercyhurst University of Pennsylvania, and was also addressed by Frank Daly, chairman of NAMA, and Lewis Merletti, former head of U.S. Secret Service.

MsO’Sullivan struck a sombre note, referring to the recent Tunisian terrorist attack in which 38 people were killed, as well as similar attacks in France, Kuwait, and Denmark: “I’m not forgetting about the attacks that happen further east, that we hear about on a daily basis, but sometimes they do not resonate close to home because people think because it’s happening in a faraway place, it may never happen here. But, unfortunately, the new reality for all of us is that, yes, it could. From an Irish perspective, when we hear of victims of a barbaric terrorist attack on a beach in Tunisia with Irish names and addresses, and the outpouring of sympathies at the funeral, it just brings it into sharp focus that anybody can be a victim, any time, any place.”

Speaking about how Ireland had to face the challenge of its own “indigenous terrorist threat” in the past, Commissioner O’Sullivan stressed the importance of international partnership in facing the new challenges of the 21st century: “From our point of view we’re very mindful that while we don’t have any significant intelligence of an attack here in Ireland, nevertheless we remain very, very mindful and have a shared interest with our partners right across the globe in terms of what this means for all of us.”

Mercyhurst’s connections with Dungarvan go back to the 1980s, having established an Irish branch of the college there. Every year the conference is attended by top ranking security experts from around the world. According to James Breckenridge, dean of Mercyhurst’s intelligence school, “we founded it so that people who practise intelligence can also teach it and that we can bring interesting and very diverse communities together.” Kevin Giblin, Executive Manager of Mercyhurst Ireland, added that the conference provided an opportunity to “gather and discuss issues that are not going away.” 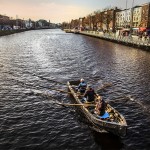 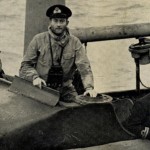