The aliens are coming and their goal is to invade and destroy Earth. Fighting superior technology, mankind’s best weapon is the will to survive.

Will Smith, Jeff Goldblum and Bill Pullman star in the 1996 Hollywood blockbuster, Independence Day, with an epic rousing score by David Arnold.

Garda Post has teamed up with RTÉ Concert Orchestra, to offer readers the chance of winning a pair of tickets to the show on May 20.

To be in with a chance of winning, simply send an email, along with your name and telephone number, to competition@universalmedia.ie – winners will be chosen at random and the closing date for the competition is Wednesday, May 17, 2017.

“When I was writing Independence Day, I had a dream that I went into a keyboard shop and I was playing with this new synthesizer that had been invented specifically to write music for alien invasions.” – David Arnold (The Independent) 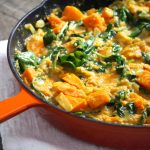 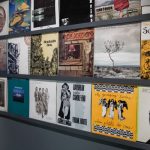