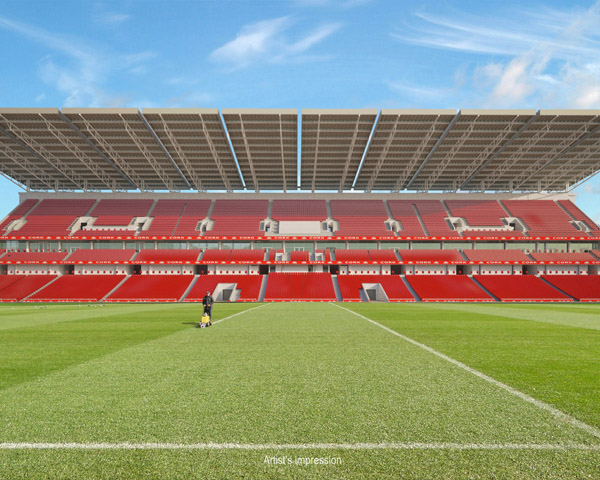 Cork City Council have granted planning permission to Cork GAA for their proposed €70 million redevelopment of Pairc Ui Chaoimh to turn it into a 45, 000 seater stadium.  The chairmen of Cork GAA Bob Ryan was delighted with the news that came out yesterday and said that redevelopment project will create 400 jobs and generate €22 million for the local economy.

Speaking about the news that the council had granted planning permission Mr Ryan said “Cork City Council’s decision to grant planning permission for the redevelopment of Pairc Ui Chaoimh and the establishment of a centre of excellence is tremendous news for the GAA , for sport and for the city and county of Cork. There are many other noteworthy outcomes from the redevelopment. This is a €70 million project that will create some 400 direct and indirect construction jobs and give a €22 million boost to the local economy.”

Mr Ryan also commended the council on their efforts to redevelop Marina Park, close to the stadium as it will be of huge benefit to the local community saying “Cork County Board is pleased to see the City Council’s plans for the redevelopment of Marina Park within which Páirc Uí Chaoimh will be now an integral part. The Board has worked very closely with Cork City Council and its appointed consultants for Marina Park to ensure that the facility integrates with the public park.

From feedback we are receiving, we believe the second playing pitch that will enable adults and children watch their county players training, or to stop  for a few minutes to view pitch activity as part of the recreational use of the park, will be warmly welcomed by many people. The all weather playing pitch will also provide welcome playing and recreational facilities for local schools and clubs.” 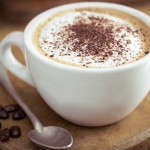 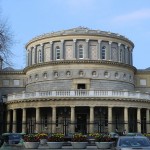