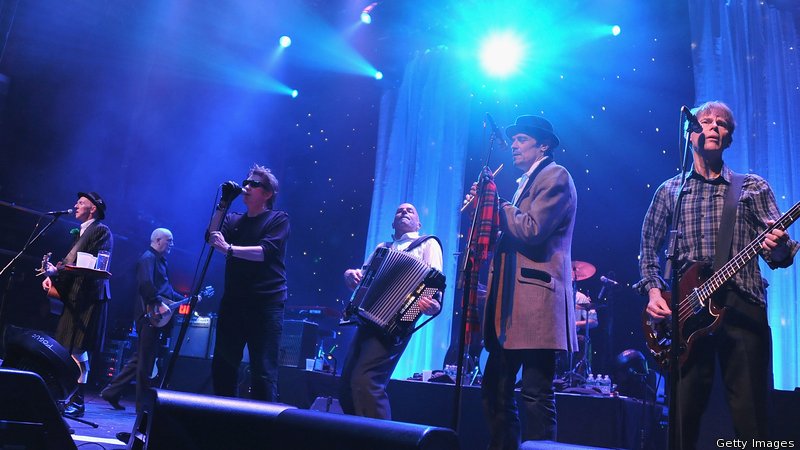 The creator of hit US television drama The Wire has written a musical based around the music of The Pogues.

David Simon along with his wife, the crime novelist Laura Lippman, and writer George Pelecanos, have reached the “final script stage” of the project, according to the band’s Spider Stacy.

Set in an Irish pub in the Hell’s Kitchen neighbourhood of 90s New York, the musical will feature a number of ghosts and explore the early stages of gentrification in the area.

Spider, who starred in David’s TV drama Treme, said the idea, which was first reported back in 2013, has “taken a while”.

He told the Press Association: “David’s had various TV projects which have obviously taken precedence because this is a long process.

According to Spider, the musical would first appear on Broadway before hopefully crossing the Atlantic to the UK and Ireland.

He added it would be “nice” if himself or frontman Shane MacGowan could appear in production, but said there were no plans to at this stage.

The band’s tin-whistle player and one-time frontman has been serving as a consultant on the project.

“It’s a bit intimidating. This is the guy who created The Wire and kind of knows what he’s talking about,” he said. 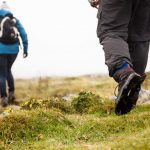 Want to feel better about life? Get out in nature 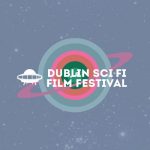