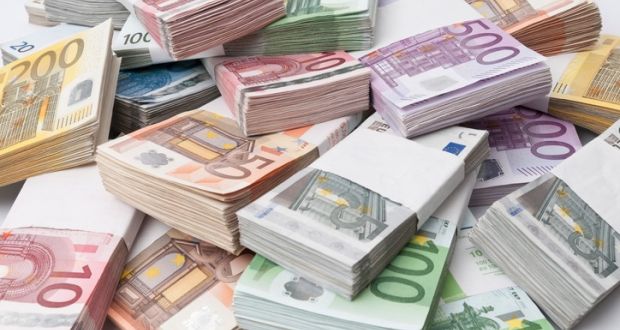 The Criminal Assets Bureau (CAB) returned over €3.8 million to the public coffers, an annual report released this week has found.

Launching the report, Justice Minister Charlie Flanagan said that €2.1 million was collected under Revenue legislation while €1.4 million was recovered using laws to seize assets which gardaí believe have been acquired using criminal means.

Currently, there are 13 new proceeds-of-crime cases before the High Court, according to Minister Flanagan.

This is the twenty-first Annual Report of the Bureau since its establishment in 1996.

CAB has been busy in the last 12 months seizing assets suspected of belonging to the Kinahan cartel as well as raiding a number of money-lending operations in more southern parts of the country.

Flanagan said: “During 2016, the bureau returned in excess of €3.8m to the Exchequer, including over €1.4m returned under Proceeds of Crime legislation, €2.1m collected under Revenue legislation and €297,000 recovered in social welfare overpayments.

“The report also highlights the work of the bureau in contributing to the international response to targeting the proceeds of crime, as well as the ongoing capacity building efforts of the bureau through the extension of the assets profiler training programme.

“I also want to acknowledge the significant profile the bureau maintains at international level with law enforcement agencies and I note in the Chief Bureau Officer’s forwarding report that this cooperation has increased to the point where virtually every investigation currently underway has some international aspect to it.” 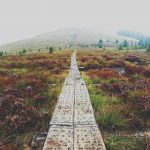 How to avoid being eaten alive by midges this summer 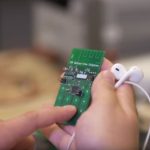