Dermot Shea – the Next NYPD Commissioner 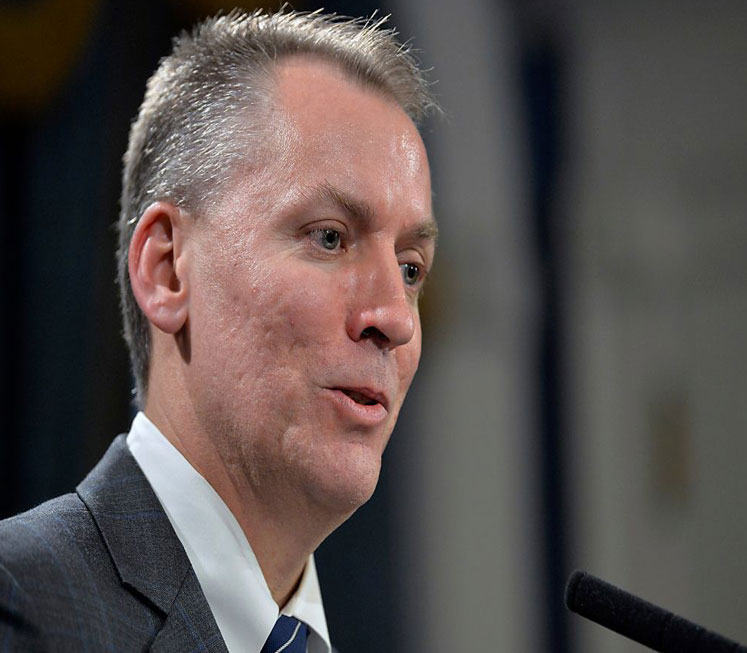 NYPD Chief of Detectives Dermot Shea is the successor to Commissioner James O’Neill —  set to lead the largest, and one of the oldest, police forces in the United States, Mayor Bill de Blasio confirmed in a tweet Monday afternoon.

“Born and raised in Sunnyside, Dermot Shea is a New Yorker through and through. A 28-year veteran, he knows what it’s like to walk a beat and lead a precinct. He helped build the strategies that have driven crime to record lows. He’s a proven change agent,” De Blasio tweeted.

“As Commissioner, Chief Shea will focus on putting 21st century precision policing to work in order to deepen police-community bonds and end the scourge of gun and gang violence.”

Prior to his new role, Shea, a 28-year veteran of the NYPD, was promoted to Chief of Detectives on April 16, 2018. In this role, he was tasked with overseeing a unified command for all investigatory operation in New York City. The Detective Bureau is responsible for the prevention, detection, and investigation of crime, and its work often complements the work of police officers assigned to the precincts.

Before serving as Chief of Detectives, Shea served as Chief of Crime Control Strategies. He also spent more than 4 years as Deputy Commissioner of Operations.

While serving as Chief of Crime Control Strategies, he was responsible for analyzing citywide crime trends and developing the department’s crime-control plans and procedures.

During his 28-year career, Shea also served Executive Officer of the 47th Precinct and Detective Borough Manhattan South. He also worked in the 24th, 46th, and 52nd Precincts, and the Narcotics Division.

O’Neill became commissioner of the NYPD in September 2016, succeeding Bill Bratton. During his time leading the force, O’Neill had to face an escalating health crisis among the NYPD ranks. Some 10 officers have died by suicide so far this year, seven of them since June.

The escalating crisis has prompted all levels of police leadership, including O’Neill and Shea himself, to speak out on the need for cops to take care of their mental health — and to look out for the welfare of their colleagues.

“We are hurting right now, it’s been a very tough year,” said NYPD Chief of Detectives Dermot Shea after the suicide of 56-year-old officer Robert Echeverria in August. “From the unions, to the membership, to the executives in the police department — we’re all feeling it. And we’re all trying as best as we can to work together to come up with initiatives to do more. Everyone wants the same thing here.”

Shea will also take over at a time when there is a spike in possible hate crimes, increase in homelessness and officer morale is at a low. O’Neill was recently blasted by Police Benevolent Association President Pat Lynch for firing Daniel Pantaleo, the NYPD officer accused of using a banned chokehold that led to Eric Garner’s death in 2014.

O’Neill inherited a number of challenges when he assumed the role of commissioner — including a level of distrust between officers and minorities.

O’Neill and was at the helm of the department when a panel of criminal justice professionals recommended earlier this year year that the New York Police Department take steps to increase transparency and accountability in its officer disciplinary process. 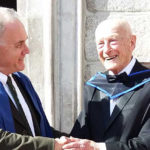 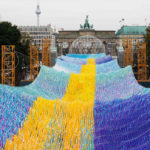 Berlin - Marking the 30th Anniversary of the fall of the Wall