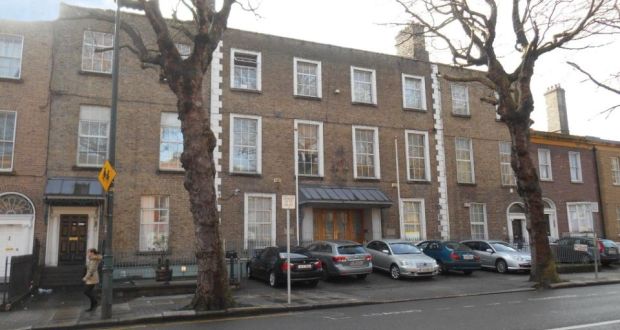 The Garda Club on Harrington Street in Dublin is to finally close its doors and will be sold 50 years on from when it first opened.  The location was very popular with members of the force in the 1960’s and 1970’s when it famously held ballroom dancing during the week.

The Dublin Metropolitan Garda Recreation Club opened its doors for the first time in 1964 and was opened by the then garda commissioner Edmund Garvey. Following the success of the club the members then opened Westmanstown golf course in the Dublin mountains.

Wesley Rothwell of agents CBRE is quoting in the region of €1.95 million for the Dublin Metropolitan Garda Recreation Club. It is believed that the building will be converted into an office block or into apartment buildings in the near future. 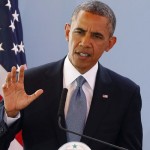 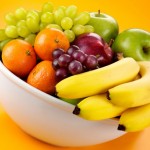 Have you consumed your seven-a-day?