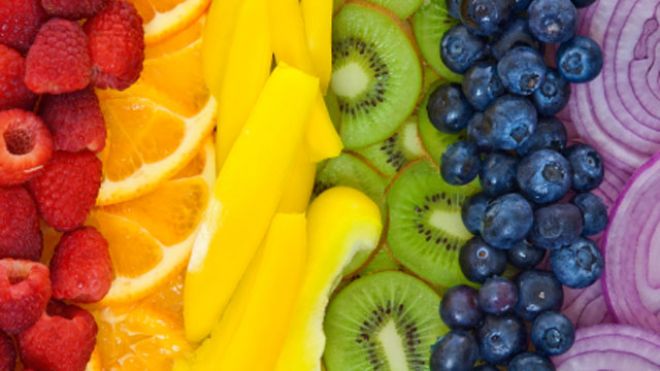 Recent research has suggested that eating more brightly coloured fruit and vegetables like oranges, carrots and sweetcorn, may reduce the risk of developing inflammatory disorders, such as arthritis in elderly people.

It is understood that vitamin C and the pigment, beta-cryptoxanthin, both of which are in brightly coloured fruit and vegetables helps to protect our bodies against inflammation.

A team of researchers at the University of Manchester’s Medical School analysed the health questionnaires and diet diaries of over 25,000 people, aged 45 – 74. They then followed up the participants over a nine-year period, to identify new cases of arthritis, including rheumatoid arthritis.

Lead researcher Dr Dorothy Pattison said “We found that the average daily beta-cryptoxanthin intake of the patients who had developed arthritis was 40% lower than those who hadn’t and their intake of another carotenoid, zeaxanthin, was 20% lower.”

Those in the top third for beta-cryptoxanthin intake were only half as likely to develop arthritis, as those in the lowest third, Dr Pattison added. Furthermore, vitamin C was also found to be an important factor.

According to the researchers, the findings appear to confirm previous research that a slight increase in fruit and vegetables containing beta-cryptoxanthin and vitamin C, such as a glass of orange juice can might help protect against developing inflammatory joint diseases. 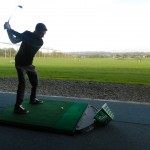 Sharpen Your Golf Game At The Kinsealy Grange Golf Centre