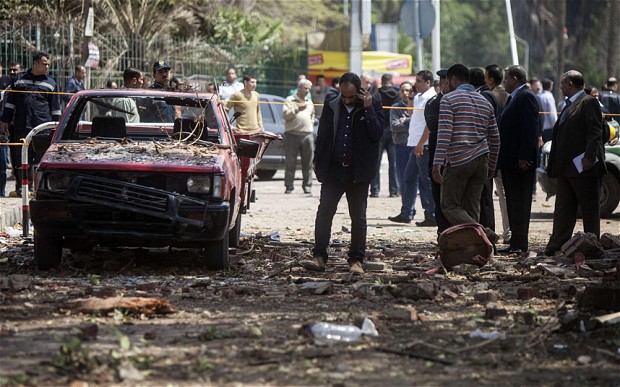 Reports emerging from Egypt have said that a police general has been killed and an assistant interior minister severely injured in double bombing attacks that were targeting security posts near a University in Cairo. 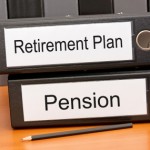