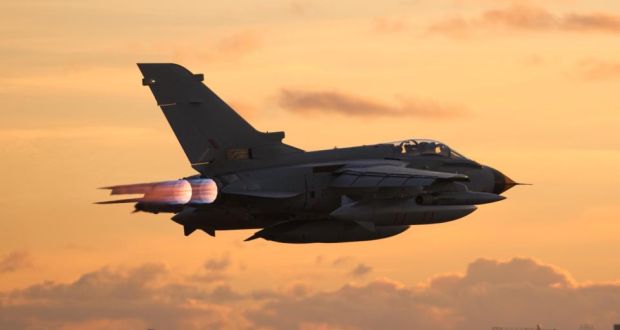 In an astonishing display in just how far technology has come on in recent years, UK fighter jets have taken to the skies for the first time operating with parts that were made from 3D printing technology.  The company behind the design, BAE Systems have said that the metal components were successfully used on board a Tornado aircraft that took flight from the defence company’s air base in the UK.

BAE Systems revealed that its engineers are implementing the 3D technology in order to design and produce aircraft parts that could potentially cut the Royal Air Force’s maintenance and service bill by €1.4 million over the next four years. The engineers have used the 3D technology to design parts for the aircrafts such as protective covers for cockpit radios and guards for power take-off shafts with some of the parts costing nothing to produce.

The head of airframe integration at BAE Systems Mike Murray said: “You are suddenly not fixed in terms of where you have to manufacture these things. You can manufacture the products at whatever base you want, providing you can get a machine there, which means you can also start to support other platforms such as ships and aircraft carriers.”He went on to state that it now could be “feasible to get machines out on the front line, it also gives improved capability where we wouldn’t traditionally have any manufacturing support.” 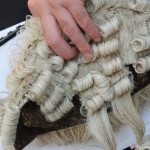 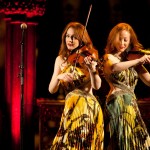