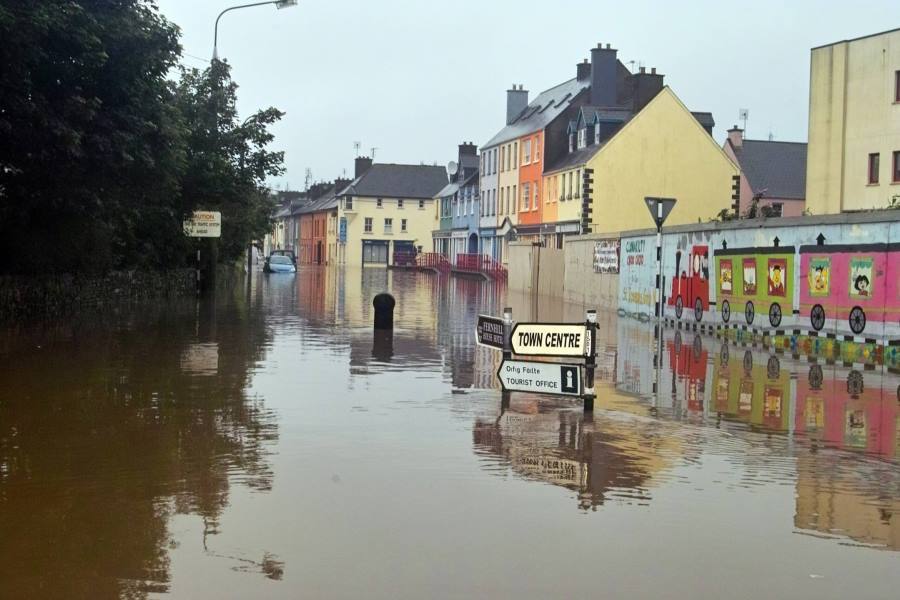 Experts have advised the Irish government to consider investing in an early warning tsunami system because of the dangers posed by fault lines around the Atlantic Ocean. The recent major flooding that has devastated parts of the country has resulted in the calls for more to be done about this as it seems to be a reoccurring problem for Irish people in coastal areas.

Tom Blake from the Dublin Institute of Advanced Studies was speaking on RTE news and said “We’re in Ireland; we’re surrounded by the Atlantic; you have magnitude 6 earthquakes in the Caribbean, in the Azores and on the Mid-Atlantic bridge .Any one of them could create a tsunami at any time.”

Mr. Blake referred to safety measures that have been deployed in areas such as Japan where the government has placed 30 observatories on the ocean floor, for example, which sends real time data to scientists about the earth’s moving plates.

Dr Yoshiyuki Kaneda from the Japanese Agency for Marine-Earth Science and Technology played a major role in the advancement of the technology and hopes that it will be even more reliable and sophisticated in the future. He said “In the future, it is expected that such early warning systems will link in with smartphone technology so that they can warn people – not only that there’s a tsunami, when it’s coming and when it’s going to arrive – but where best to go to get shelter.” 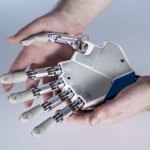 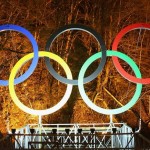