Fantastic Christmas markets around the country 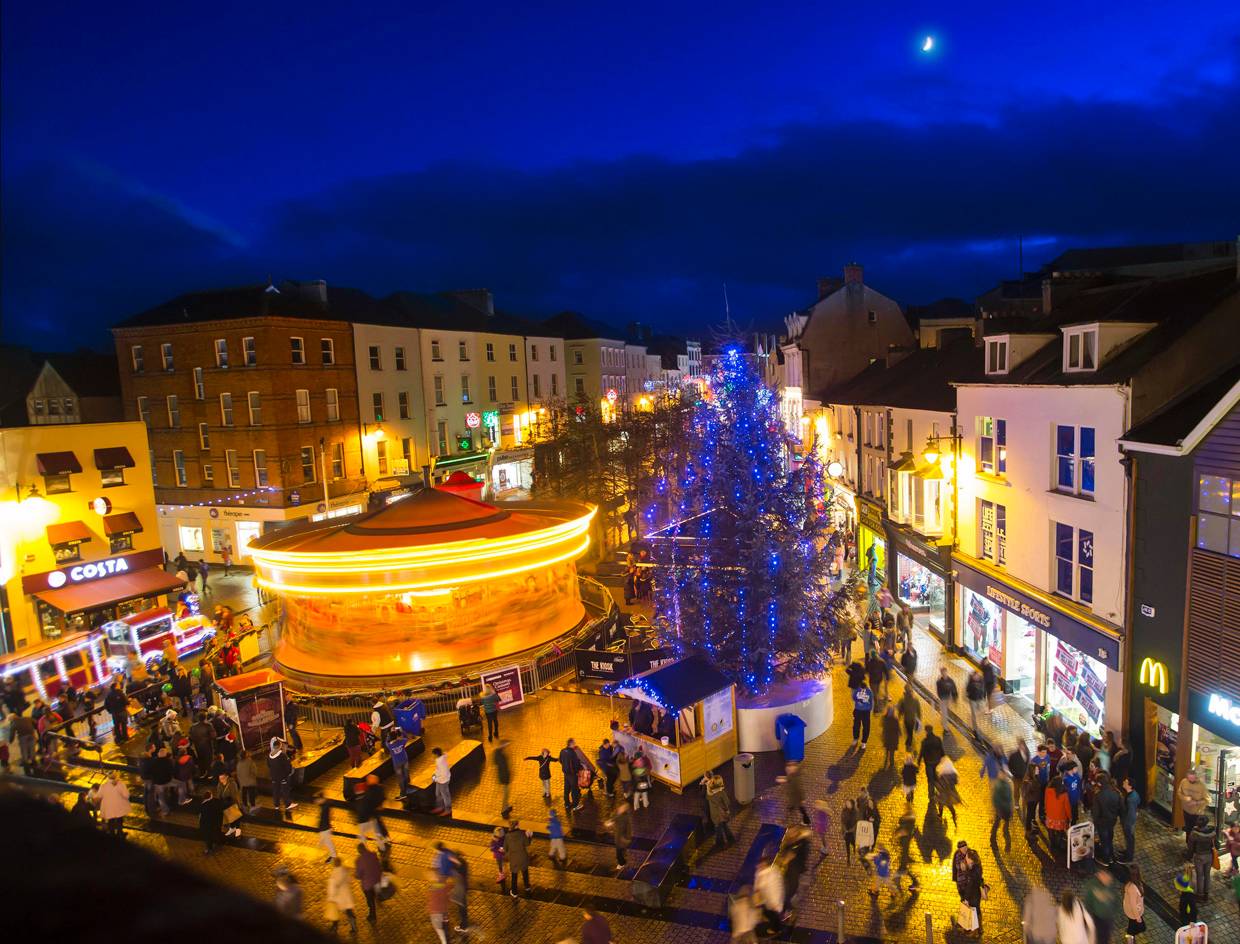 With its Eyre Square setting, Galway’s Christmas market is arguably our closest in spirit to the centuries-old continental competition. Returning for its fifth year, the market sees some 50 stalls take over the central square, with a cracking mix of food, crafts and fun – you might find pastries from Brittany, nuns selling icons from Belarus or shawls and toys from Lapland on a given year, for example.

Live entertainment is a big part of the festivities here, with choirs and carollers galore. And naturally, a souvenir-sized German beer tent sits at the heart of it all, offering Bavarian brews, salty pretzels, sauerkraut and more. Bring your Lederhosen!

When you think of European Christmas markets, Waterford doesn’t exactly spring to mind. This is Ireland’s oldest city, however (Waterford celebrated its 1,100th birthday this year), with a history of winter gatherings traceable right back to medieval times.

Today, that tradition has mushroomed into the WinterVal Festival: 32 Christmas-themed events are scheduled to take place in and around the city in its third year, including 60 market stalls, a 3D light show at Palace Square, a WinterVal toy museum, a free daily screening of Disney’s ‘Frozen’, and ticketed events including a Ferris wheel and WinterVal Express train.

Considering its location, it is strange that this has not happened sooner. The first traditional Christmas market to be mounted in Dublin’s city centre is up and running, with the Dublin City Business Improvement District (BID) initiative expected to attract an additional seasonal 600,000 visitors.

Admittedly, its 60 wooden chalets haven’t gotten off to the most auspicious start – with local shops and restaurants complaining about the competition, and something of a claustrophobic feel to the layout – along the park exterior between Grafton Street and Merrion Row, as opposed to within the Green itself.

Not to be outdone by the spectacle mounted by Waterford down the road, Cork’s offerings are getting bigger and better. Glow, A Cork Christmas Celebration – presented by Cork City Council – this year includes Ireland’s largest Ferris wheel, for example.

The Wheel promises a 30-metre ride above the skyline, but it’s far from the only flight of fancy on offer in the city. A Christmas market on Grand Parade mashes up the usual festive food and craft stalls (don’t forget to pop into the English Market for a little Christmas nibble), and a free Carols by Candlelight event in St Augustine’s Church is scheduled for December 18.

Best of all, perhaps, is the transformation of Bishop Lucey Park. The park is to become a Victorian pop-up storybook from Fridays to Sundays (4pm-8pm) throughout Glow, with 3D scenes from ‘Twas the Night Before Christmas making it feel like you’re wandering through a fairytale. Original music has been composed for it, too. 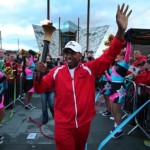 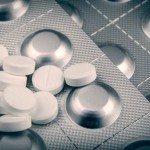