Fighting back against Elderly Financial Abuse 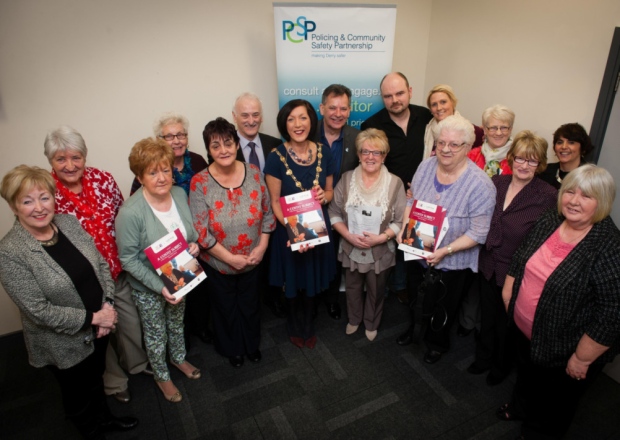 The annual Crimestoppers report was recently released by Gardaí and it showed cybercrime to be the biggest emerging problem in Irish society. Some 16,000 calls were placed last year to the dedicated confidential phone line concerning data protection and cyber security. Speaking at the publication, Assistant Garda Commissioner Derek Byrne “Cybercrime is a growing threat; it’s a very fast-growing phenomenon. It reinvents itself every so often, as we’re closing in there’s people all the time inventing new methods and processes to infect.”

Unfortunately it’s the elderly in society who are most at risk. In an effort to counteract this, March saw the launch of a new safety initiative that focuses on elderly financial abuse. The Derry Policing and Community Safety Partnership announced the release of a new DVD entitled ‘A Costly Subject’ which aims to draw attention to the various types of scams and financial abuse that elderly people are being targeted with these days. The fraudulent investments highlighted in the DVD range from investment scams, competition or mass market scams, credit card scams as well as family financial abuse. The project grew from a partnership between Old Library Trust (OLT) and the Workers’ Educational Association, which is now no longer in service. OLT then continued on with the project to produce the informative DVD and accompanying paper materials.

The OLT launched the new initiative on the 27th of March at the Shared Future Centre in Derry. Project Director at OLT, Seamus Heaney spoke about his enthusiasm for the project; “I am delighted that the Old Library Trust is able to support the delivery of the project A Costly Subject as it clearly fits within our aims to support older people and to ensure they remain actively engaged within the community. A Costly Subject helps to compliment our other older people’s programmes such as the Health for Life project and DEEDs (Derry Engaging and Empowering Dementia)”.

This project is not the first time the OLT has worked on dangers for elderly people. In 2011 and 2012 they partnered with The Top Ten Women’s Drama Group, which was established as part of the WEA Learning Age project, to produce the DVD resource “Don’t …be my guest” which focused on bogus callers. The highly successful project is still in use today by the Policing and Community Safety Partnership. Their current initiative grew from this project as research during this time involved asking older people their top fears and scams and elderly financial abuse were top of their list.

“A Costly Subject” was devised by the Top Ten Women’s Drama Group under the direction of Mary Fitzpatrick and Sinead Devine. “It is wonderful to see the women utilise their drama skills to help support their peers” said Sinead Devine. “They are such a skilled drama group now and this project has only helped to increase both their skills and confidence” added Mary Duddy.

Speaking about the project Alderman Drew Thompson, Chair of the Derry PCSP, said: “Often these scams target the older generation and it is fantastic to see the talented Top Ten Women’s Drama Group bring examples of these scams to life to enable older people to recognise the dangers and avoid becoming victims of financial abuse.” The funding for the project came from the Department of Justice (ARCS Fund) and also had the involvement of the Policing and Community Safety Partnership (Derry City Council) and the PSNI Crime Prevention Unit.

Thompson commented that, “Derry PCSP is delighted to support the project which will no doubt raise much needed awareness of elder financial abuse and give an insight into the many scams that are currently in circulation. The project will help to increase confidence in older people by tackling and reducing the fear of crime”. 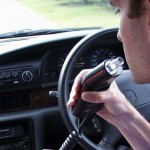 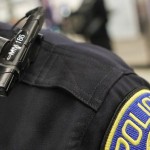