Flood Prevention: Planning for the future 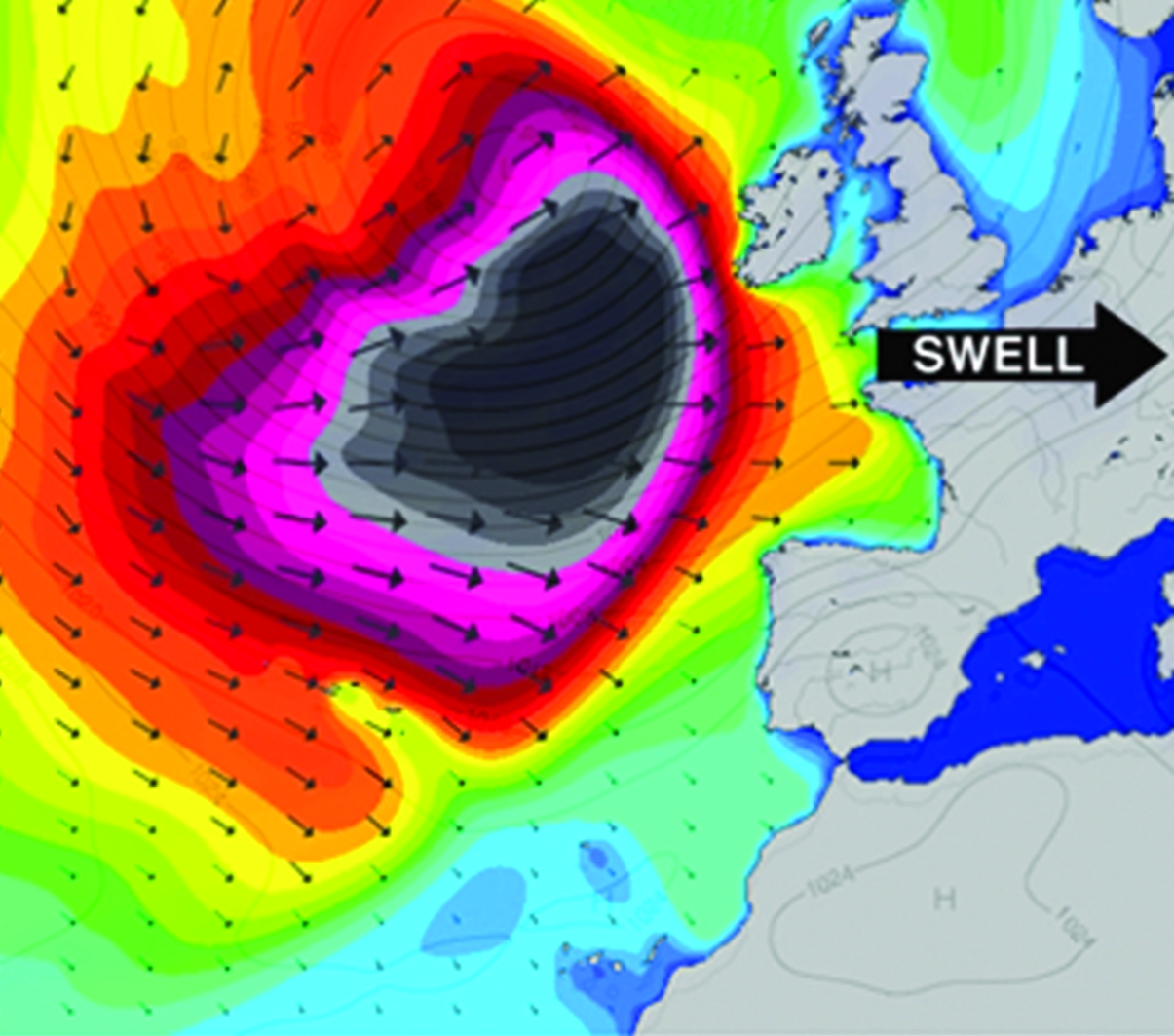 Ireland has seen a substantial rise in flooding in recent years as coastal and rural towns have succumb to flood waters costing councils, residents and business owners thousands of euro’s in repairs. The bad weather in recent years has meant that Ireland has had to get used to dealing with flooding and has also meant that sizeable amounts of money has been spend on defences and flood relief.

It may well be the result of climate change that has meant that the winds are getting more powerful off our coastlines, resulting in more frequent and larger waves. Rain is falling heavily more often, swelling our rivers, which spread out into the fields and make mini lakes in our farmer’s fields. The swelled rivers also spread into towns, especially if, as in the case of Limerick, they meet an incoming exceptionally high tide whipped up by the strong winds.

In Cork for example we have seen that the wind-driven tide alone has been enough to wreak havoc. Both of these cities have had to get used to the flooding in recent times however there was some consolation in that it did not happen too regularly due to the fact that the necessary factors that caused flooding rarely coincided with one another. What we have seen in the past few years is that this is certainly not the case anymore.

The general consensus is that this country will face more extreme weather events such as the recent flooding and storm surges, increased water restrictions and shortages of animal fodder and even food due to drought as the impacts of global warming increase and become more severe. The UN’s Intergovernmental Panel on Climate Change (IPCC) released their latest report last April which suggested that the impacts of global warming are already becoming evident “on all continents and across the oceans”.

The report found that the “observed impacts” were substantial and widespread, that some future risks would have “large or irreversible” consequences for different sectors and regions, and that a risk-management approach to these threats should support adaptation and mitigation efforts. The report also noted that without adaptation measures like flood defences and early warning systems to prepare for disasters, the impacts of climate change will affect communities more severely in the future.

We have seen that Ireland, with its Atlantic weather system, is susceptible to extreme events such as the recent exceptionally heavy rainfall and coastal flooding and the impact and damage that this causes is substantial. For the government and local council’s this severe flooding can no longer be deemed a temporary nuisance that occurs only occasionally and is a problem to be navigated and contained rather than solved.

A prime example of the need for a permanent resolution can be seen from recent developments in Cork. Cork County Council revealed that the February storms which knocked out electricity supply across much of the county also increased the bill for repairs and restoration of coastal areas. The local authority had submitted an estimate of storm damage to the National Directorate for Fire and Emergency for €4,227,700.

Around €1m of this was earmarked for repairing damage to roads while €940,000 was the estimated cost of the cleanup and immediate repairs in different parts of the county. These types of figures are staggering for damage repairs and are far too substantial to have to be allocated to a problem that now seems to be a yearly occurrence.

The fact that these types of storms have become more frequent and deadly and that this issue impacts much of the country particularly the south, there are valid fears that the pockets of central government are not deep enough to furnish all the local authorities with the money they need to address the various parts of each county when they have taken a pummelling from a severe storm.

The Government announced in February that it intended to make up to €100 million available to carry out flood protection work for the county of Cork. They announced that this flood protection work would be a three year project and was scheduled to begin next year. At the time Minister for State Brian Hayes announced that providing a flood relief scheme for Cork city was essential in order to prevent any such reoccurrence of this year’s flooding. He also said that this project was a priority for the government and would be the biggest such project to be undertaken.

Speaking about the project Mr. Hayes said “Assuming that we can get through all the phases of that development there is no reason why we can’t start constructing this scheme at the end of next year, 2015, and it will be at least a three-year project and could well be in excess in €50 million.”

Other countries have been quick to act in order to prevent and reduce the damaging impact that flood waters can bring. Without doubt some of the most effective flood defences in the world can be found in the Netherlands. It is a country of waterways and a quarter of the country is below sea level, with 60% of its population living in flood-risk areas.

The measures taken to bulk up their protection followed the catastrophic loss of more than 1,800 lives in the North Seas floods of 1953.Authorities are continuously working on ways to improve its network of locks, sluices and barriers – with efforts to make the defences bigger and river-widening projects undertaken thanks to new technology. A mix of natural dunes, dikes, dams and storm surge barriers are implemented in order to protect its coast.

The sea remains as major flood threat to the Netherlands and on the windy coast, not far from the major cities of Rotterdam and The Hague. One such project is to combat this threat is called the “sand motor.” This is a €75m government-backed experiment that has seen a new crescent shaped peninsula, 4 miles long being created just in front of the sandy beach.

The project was completed in 2011 and the idea is that rather than having to replenish the beach every year to protect the coast, the waves and currents will wash the 20m cubic metres of sand used to create the peninsula into place. The primary function of the sand motor is to guard against the rise in sea levels that is being dictated by climate change, and global warming is the reason constantly referenced by Dutch engineers for the huge flood defence improvements being undertaken in the Netherlands.

Around 67% of the population live within dike rings, or embanked areas, which are a series of polders surrounded by a flood defence dike. It is estimated 0.1% of the entire gross domestic product of the country which is more than €500m is spent on its network of flood defences.
Similar dedication to flood prevention can be found in Japan. A monumental feat of engineering protects Tokyo from floodwaters and the incessant rains brought on during its typhoon season. On the outskirts of the city, it has a massive water discharge tunnel built at a cost of €2.2bn.

This involves a series of five massive sinkholes, or water tanks, designed to catch the run-off from the flooded rivers. The holes measure in at up to 74m high and 32m wide. The concrete tunnel transports the water through a tunnel that lies 50m underneath the river basin, and pours into a massive reservoir. Turbines then funnel the water out through sluice gates into the nearby Edo river.

Dublin City Council set up a Flood Forum following the damaging floods in 2011 to provide support and information to communities that were flooded or are considered to be at risk of flooding. The rapid and intense rainfall caused rivers in the region to flood and the drainage system to overflow resulting in the flooding of streets, properties and to basements with shallow sewer connections. The flooding damaged over 1000 homes and businesses in the area flooding streets, homes, car parks and roads. Dublin City council are continuously working to maintain, improve and implement new ways to protect the region from flooding, homeowners and businesses can also play a vital role in this by protecting their properties. 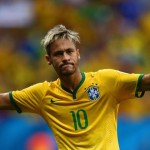 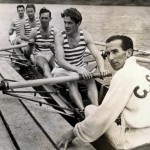 ‘Sixty Years in a Row’