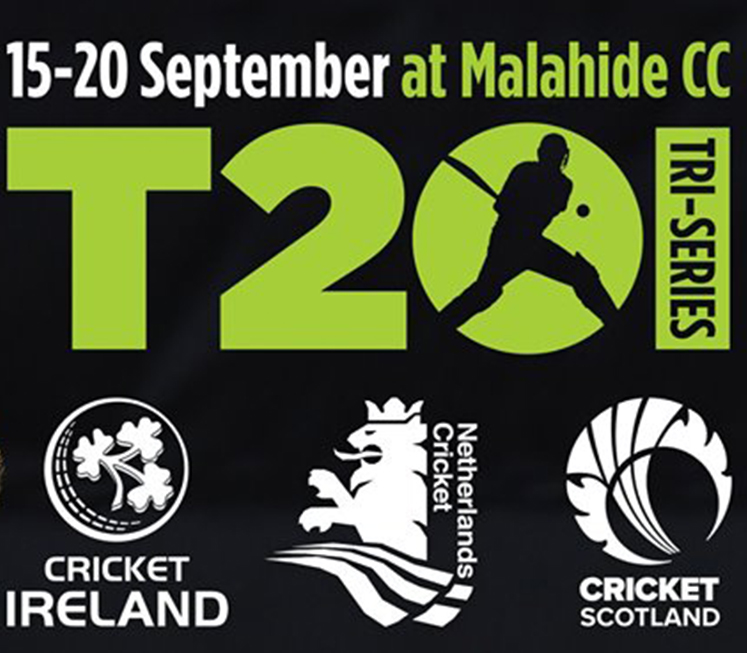 The new T20 International Tri-Series featuring Ireland, Scotland and the Netherlands is taking place in Malahide Cricket Club this week. Entry is free for fans. It should be a wonderful week of cricket, so make sure to get along and support the teams.

The six-match series will see sides play each other twice, with all games to be held at Malahide Cricket Club in Dublin.

For local fans, there will be free entry to all games, with a café available within the precinct to provide refreshments, and Malahide Cricket Club bar will be open to the public.

“It is no secret that one of the principal rationales for the establishment of the Euro T20 Slam was to make us a stronger nation in the T20 format that we’ll be playing so much of in years to come. Therefore, the postponement of the Slam and the opportunity for our players to mix with the world’s best not only put that on hold for another year, it robbed us of the chance to prepare properly for the T20 World Cup Qualifier in October and put ourselves back on the world stage in Australia next year.”

“So, it goes without saying that we are delighted to host this T20 International series – so that each of the participating nations heading to the qualifier can get some competitive T20s under the belt.”

“As both a goodwill gesture and a demonstration of their commitment to the Slam starting next year, the organisers of the Slam have agreed to support the operations of this new series.”

“The series will be played under similar conditions as last year’s Tri-Series between these sides which was hosted in the Netherlands, and will be an ideal opportunity for three relatively evenly matched teams to fine tune their games ahead of the Qualifier.”

“We would like to thank Malahide Cricket Club for agreeing to host the series, to Fingal County Council for their continuing support for Irish cricket, and to our fellow cricket boards in Scotland and Netherlands for helping to bring this series to fruition.” 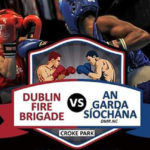 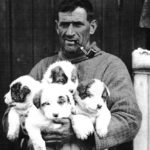