Friday the 13th: Some Truth Behind the Myth 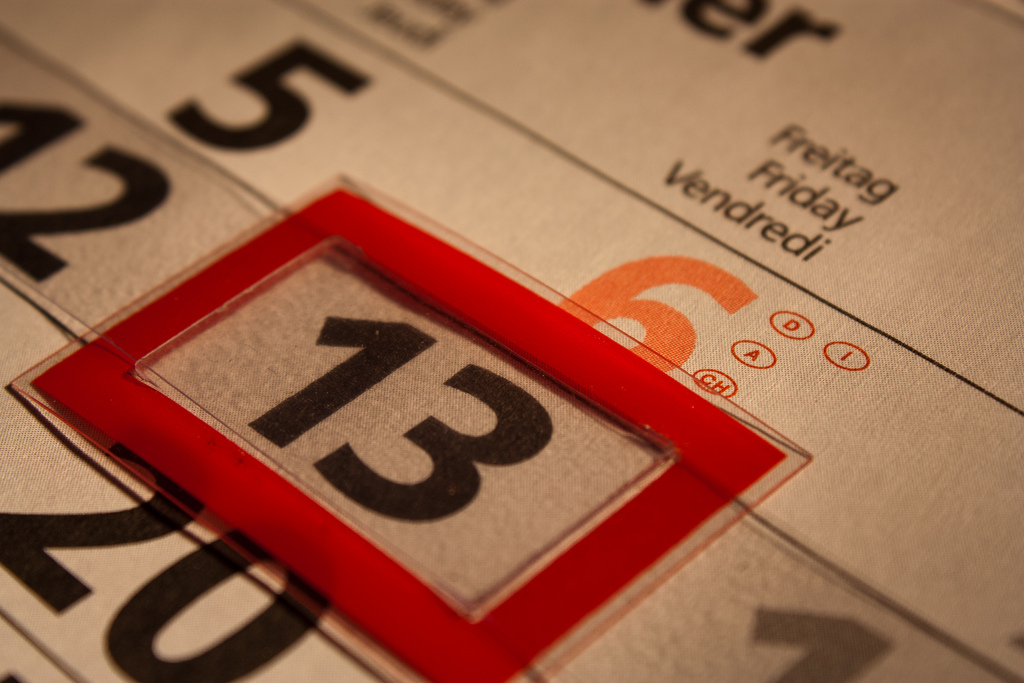 Today is Friday the 13th so The Garda Post thought it would be appropriate to explore the history of where it comes from.

Why is there so much superstition behind this day and is it really unlucky? 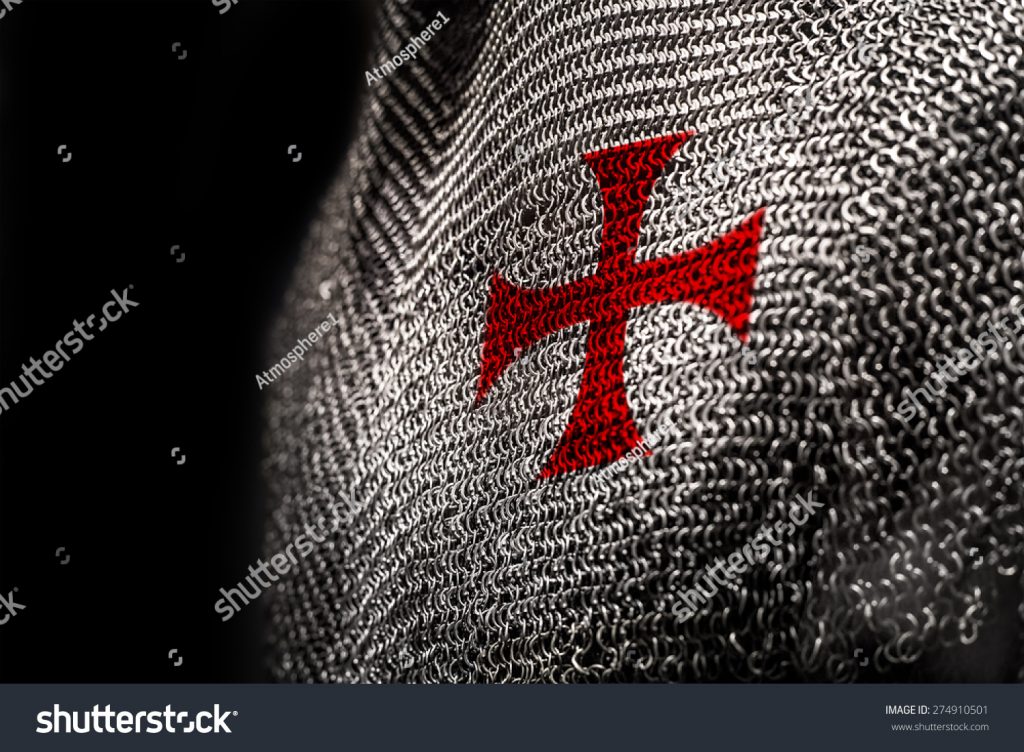 Perhaps one of the most popular myths attempting to explain the origins of Friday the 13th is the story of the Knights Templar on Friday, October 13th, 1307.

On this day in 1307, Philip IV of France arrested and burnt hundreds of the Knights Templar. 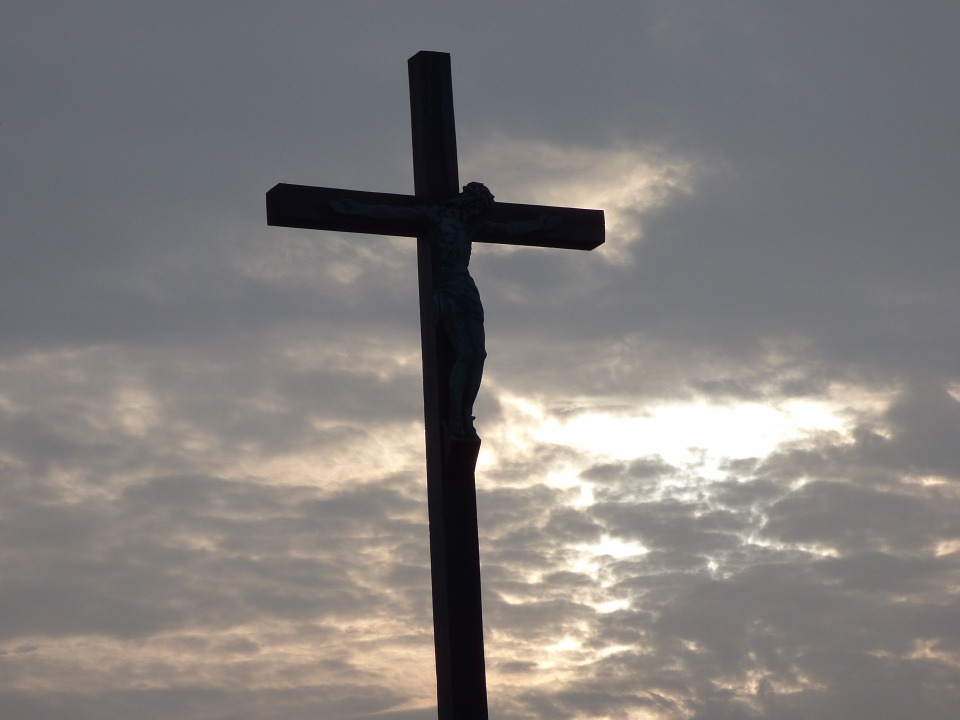 Fear of Friday the 13th is deep rooted in Christianity.

Did you know? Thirteen was the number of people present at Jesus Christ’s Last Supper according to the New Testament.

Judas, the apostle who betrayed Jesus, was the 13th member to arrive.

The Last Supper was the day before Christ’s crucifixion on Good Friday which so happened to be on the 13th.

Unfortunate Occurrences on Friday the 13th

Psychologists have even coined the phobia paraskavedekatriaphobia, which is the fear of Friday the 13th. 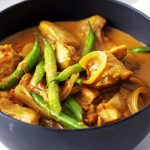 National Curry Week: 10 facts you may or may not know 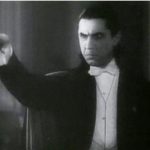