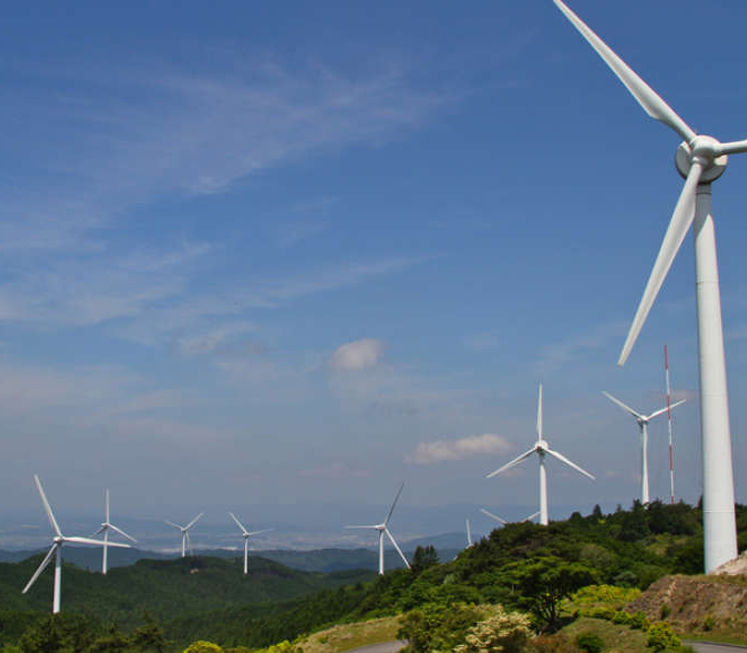 Fukushima, the site of one of the world’s worst nuclear disasters ever, is looking for a clean and green rebranding.

The plan is to construct 11 solar power plants and 10 wind power plants on mountainous areas and farmlands that cannot be cultivated due to radiation from the Fukushima Daiichi nuclear disaster in 2011. When up and running, the project hopes to pump out the equivalent power of two-thirds of a nuclear power plant.

The idea to reinvent Fukushima as a renewable energy wonderland has been in talks for several years, but suffered setbacks with investment. Now, with the financial backing of the government-owned Development Bank of Japan and Mizuho Bank, construction could be completed as early as 2024.

“Before the disaster, one-third of the metropolitan area electricity was supplied by Fukushima, and the electricity transmission network had been implemented,” the Fukushima prefecture government said in a statement last year.

The decontamination of the plant, its tanks of irradiated water, and the nearby area is ongoing. Although the process has made sturdy progress, decontamination is expected to last for several decades. One of the biggest challenges is dealing with the 1.15 million tons of radioactive water being stored at the facility that accumulates at a rate of about 150 tons a day. There’s currently a few options on the table: the evaporation of the water, injecting it deep underground, the construction of more long-term storage tanks, or gradually pumping the treated water into the Pacific Ocean.

While the Fukushima prefecture’s decision to move towards renewable energy is undoubtedly a positive move for the planet, the environmental damage of the nuclear disaster is a long way from being rectified. 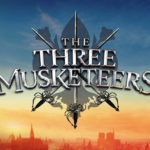 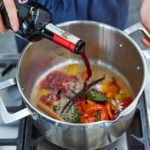