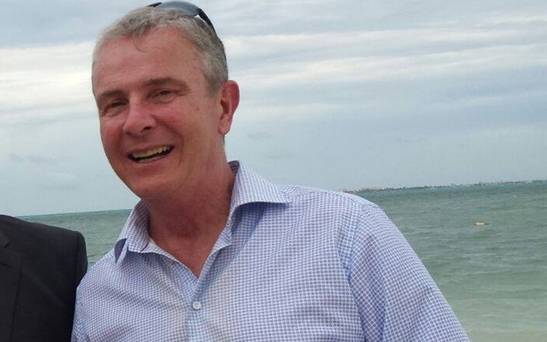 Originally from Salthill, Retired Garda Sergeant, John Conneely worked as a sergeant with the Garda Underwater Unit in Dublin for many years.

During over 30 years with the force, John risked his own safety for the public to assist in the search for missing persons and evidence. On several occasions during his career, John suffered life-threatening injuries in the line of duty.

Last year, John (59) suffered spinal injuries in a tragic fall while holidaying with his partner in Amsterdam. After feeling unwell in a restaurant, he went to leave the premises and collapsed, falling down a steep granite stairs breaking his neck.

This tragic accident has left John without the use of his arms or legs and is currently receiving treatment and care at the National Rehabilitation Hospital in Dun Laoghaire.

Father-of-two, John will require 24/7 specialist care for the rest of his life, as well as specialised accommodation and equipment.

John’s family and friends are raising money to ensure his future care and rehabilitation. The fundraising team has already raised €30,000 and are hoping to raise more. 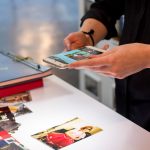 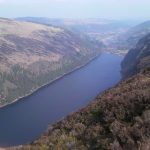