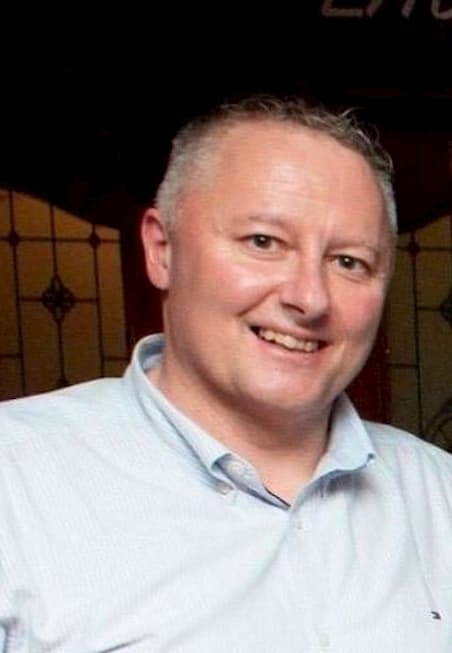 We all woke this morning in utter shock at the senseless loss of life of Garda Colm Horkan.

Garda Post and its team here would like to take this opportunity to extend their condolences to Garda Horkan’s family and his colleagues in An Garda Síochána. Ar dheis Dé go raibh a anam.

Detective Garda Colm Horkan was from Co Mayo and had been a member of the police for 24 years. He is survived by his father, sister and four brothers.

Matt Givens, President of Garda Síochána Retired Members Association issued a statement saying they ‘stand beside our serving colleagues in An Garda Síochána and the people of Ireland in abhorring the tragic death of our colleague in Castlerea overnight whilst serving the State. Our deepest sympathies are extended to his family, friends and colleagues. 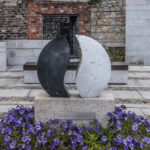 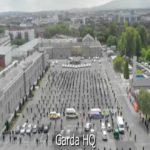