Garda to take on NYPD in Boxing Tournament 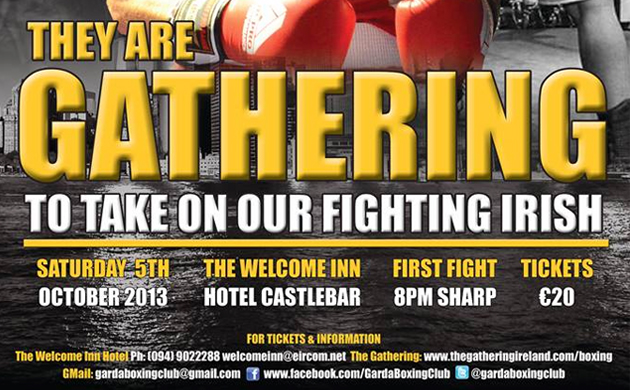 Boxing fans in Mayo are set to be in for a real treat when An Garda Síochána Boxing Club takes on the New York Police Department Boxing team in a tournament in the Welcome Inn Hotel Castlebar on Saturday, 5th October. The event comes after the recent announcement that the government will invest €1 million into the sport. Minister for Sport Michael Ring described the investment as “money well spent.” The comments came as the Minister was speaking at the launch of the prestigious tournament between the Garda selection and a team representing the New York Police Department. The Westport-based TD said he hoped to fund the sport even more in the coming years.

“When you see events of this nature coming to Mayo for the first time, it reflects very favourably on the way the sport is being run. During these difficult economic times, sport has brought people together more than ever before, which is great for the mind and spirit. I hope to be in a position to allocate more funding in the years ahead and I encourage everybody to get involved in an activity of their choice.”
Those in attendance at the launch included the Mayor of Castlebar, Councillor Noreen Heston, former European boxing champion Ray Moylette, former Olympian, Garda Adam Nolan, Garda David Clarke, a member of the Mayo senior football squad, and Sean Horkan, who was manager of the Irish boxing team at the Barcelona Olympic games in 1992.

The focus of this visit will be the Garda -V- NYPD boxing event. This has been long standing and prestigious fixture between the two police departments. The Garda team has been travelling to New York since 1986 to participate in events. But it was only as recently as last year the Garda team hosted the NYPD for the first time. On that very memorable occasion there was a crowd of 1,200 spectators in attendance at the event which took place in the Wright Venue, Swords, Co. Dublin.

The New York Police Department team was overwhelmed by the enthusiastic welcome they received on that occasion and Danny Tango who was representing the NYPD at the launch spoke with great humour and colour about his love of Ireland and how much his colleagues were looking forward to visiting Castlebar in October.

They hope to surpass it this year in Castlebar. The event will be the first ever visit of the NYPD Boxing Team to the West of Ireland and anticipation for the event is high. The 15 person NYPD Group are travelling this year as part of the “Gathering Celebrations” compiled by the county’s coordinators, Padraig Philbin and Michelle Staunton. Superintendent Ger Donnelly praised the work of An Garda Síochána Boxing Club in bringing the event to Mayo.

During the evening there will be an open raffle for High Valued Sporting Goods. An auction will be held for a number of signed framed jerseys presented by the Irish rugby team, the Irish soccer team, the Dublin and Clare All-Ireland winning teams, the Irish elite boxing team and the Mayo senior football squad All proceeds of the auction will go towards the “Jack and Jill Foundation” and add to the €150,000 raised by the Garda Boxing club in the past three years through the “Kops4kidz,” “Fighting for Ronan” and other local events.

Garda Darren Conlon, public relations officer of the Garda Boxing Club and a native of Ballyhaunis, said the response from the community had been overwhelming to date and he had no doubt the event will be a sell-out. “I have received nothing but support since the proposal was first mooted and I believe the event will be a celebration of Mayo’s sporting spirit,” he added. The winner of two All-Ireland titles during his own boxing career, he added he was optimistic of the promotion being a sell-out.” 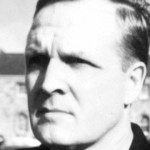 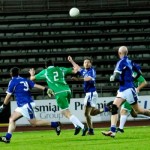