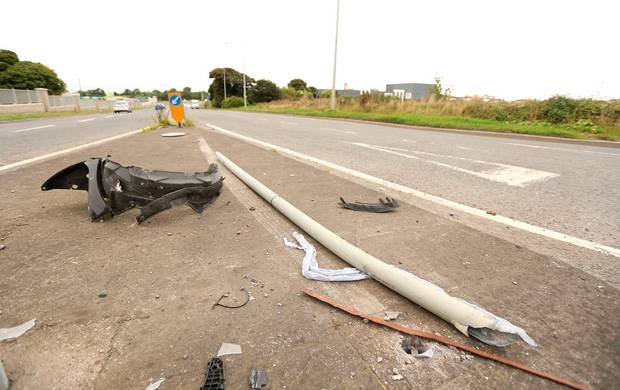 Gardai are today investigating reports that a woman was assaulted and bundled into the back of her car before it crashed at speed at a roundabout in north Dublin. Local sources say the car crashed on the R132 Road between Blakes Cross and Swords, near to the Tesco Distribution Centre at Donabate.

The woman was discovered in the back of the crashed car in a hysterical state and told Gardai and the emergency services that her car had been hijacked from her in the early hours of this morning.

She has said she was stopped at traffic lights on the Clonshaugh Road at around 2am when an unidentified man jumped into the car and attacked her.

Gardai are investigating reports that the woman was punched in the face and attacked before being thrown into the back of the car and driven away.

At around 5am Gardai were alerted to the car crashed at the roundabout on the R132. An ambulance was called and the woman who was discovered in the back seat, who is aged 36, was taken to hospital.

At the scene of the crash wreckage could be seen this morning, and a metal sign we flattened in the impact.

The car first clipped the central median before ending up on the roundabout. 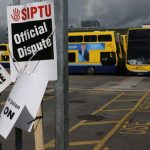 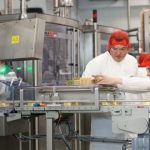