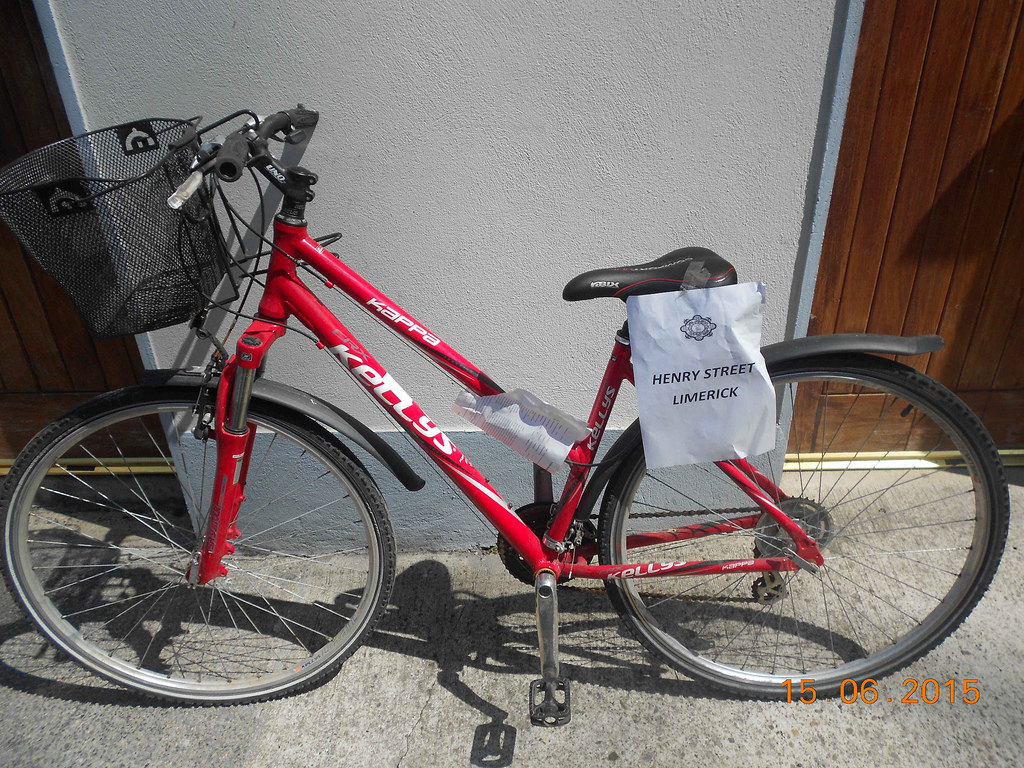 Gardaí in Limerick have seized 72 stolen bicycles from a house in the Castletroy area from what was believed to be a ‘theft-to-order’ criminal operation. The seizure is one of the first major successes of Operation Thor, which was launched last month to tackle rural crime.

Gardaí traced the bikes to a house in Castletroy using information gathered through Operation Thor. The bikes had beeng stolen from Catletroy, Monaleen and other areas close to the University of Limerick.

After obtaining a search warrant, Gardaí raided the house and discovered the bikes under a plastic tarpaulin. The wheels on the bikes been removed and fixed to the frames by cable-tie to facilitate their loading into shipping containers.

The bikes were in a state of readiness “for export out of the country to illegal markets ahead of Christmas” said Chief Superintendent Dave Sheahan. “Most of the bicycles were stolen in April and May of this year which led us to believe that this illegal enterprise, of stealing bikes to supply elsewhere, has been in operation for most of the year if not before.”

Children’s bikes valued at €100 were discovered, along with high-spec adult bikes worth more than €750. Chief Supt Sheahan said that the bikes were of “high value and specifically stolen for selling on”.

He said that the seizure was a “significant disruption to the illegal trade of stolen goods” and one that resulted directly from the increased activities undertaken as part of Operation Thor.

One man was arrest in the raid but has subsequently been released without charges pending further investigation. Gardaí believe that the provider has already sent large consignments of stolen bikes from Limerick to Europe. “It would seem that he has his own network on the continent and has a lucrative market for the bikes he sends on. Some of the racing bikes would fetch large sums of money given the popularity of cycle racing on the continent,” one garda said.

Gardaí are now in the process of returning the bikes to their owners. They advised cyclist to take note of their bike’s serial number, which can be found underneath the frame near the two gear cables. While some thieves remove serial numbers either by filing them away or dissolving them in acid, they can be useful in reuniting stolen bikes with their owners. 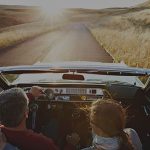 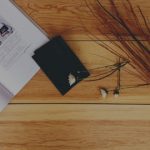