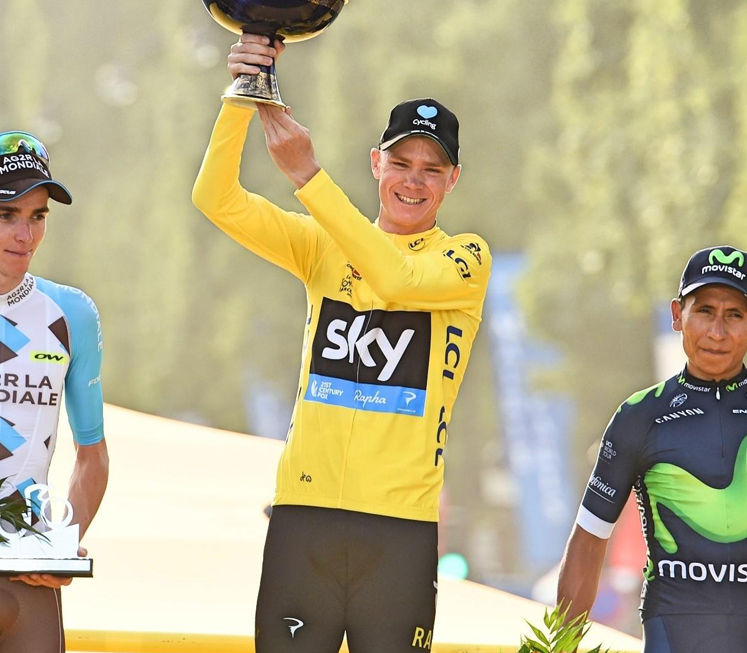 In terms of reputation, Geraint Thomas’ Tour de France victory appears a blessing for Team Sky after a year of controversy – and perhaps a relief for the wider sport too.

Certainly, a more straightforward cause for celebration than a fifth win by team-mate and fellow Briton Chris Froome might have been.

Just a month ago remember, organisers tried to bar the then-reigning champion from entering the race because of the saga over his salbutamol case.

Froome was then cleared on the eve of the event when governing body the UCI dropped the case after the World Anti-Doping Agency (Wada) said there was no breach, despite him having been found to have more than the permitted amount of the substance in his system.

But that did not stop spectators on the roadsides of France making their anger and suspicion towards Team Sky known. And had Froome claimed another win, rather than finishing third, one can only imagine the reception he might have received as he stood atop the podium yet again in Paris.

There were no boos for Thomas on Sunday night, only cheers from the many Welsh fans present, for whom this is being described as one of their country’s proudest sporting achievements.

Thomas’ name did not feature when, in 2016, the Fancy Bears hacking group revealed former team-mate Sir Bradley Wiggins’ controversial use of the banned anti-inflammatory drug triamcinolone for allergies before major races through a series of therapeutic use exemptions (TUEs).

Unlike Wiggins – and Froome – the 32-year-old Welshman has never applied for a TUE, nor does he require asthma medication.

Indeed, in March, he recommended they be scrapped. Unlike in the past when team-mates have gone head to head, there was no tension with Froome, the man and friend whose crown he has now taken.

This is a courageous, super-dedicated, talented and humble winner, liked by both the peloton and the media, and his journey – from Cardiff to the Champs-Elysees, has been seen as inspiring and uplifting. His pedigree and development as an athlete is regarded as more plausible than some others, even if he was a late-bloomer as a climber.

His is a victory therefore, that undoubtedly serves as a much-needed morale-booster to both Team Sky and the sport at large – one that will be portrayed by the team as vindication of their approach, helping them refer once again to their meticulous planning, and the obsessive hunger of chief Sir Dave Brailsford.

Having been asked as recently as May at the start of the Giro whether he had considered resigning after keeping a low profile for most of the season, the team’s principal will now be emboldened. The doubts about whether the team’s owners would continue their backing, have retreated.

For many, it will restore trust when it is most needed, and the narrative has certainly shifted. In the interviews that Thomas conducts on various television studio sofas in the coming days, the questions will no doubt focus on his upbringing, personal story and emotions, rather than on the specific details of how he managed to lose weight, while retaining power, and transform himself from Olympic pursuit rider, to Grand Tour champion.

But Thomas’ sensational triumph cannot turn back time or rewrite history. It cannot change the damning Department for Culture, Media and Sport (DCMS) select committee report less than six months ago that shredded his employers’ long-stated vow to be an outfit the sport could finally be proud of.

It was a report which concluded that Wiggins and Team Sky had “crossed an ethical line” by using drugs allowed under anti-doping rules to enhance performance, instead of just for medical need, “contrary to the testimony of Dave Brailsford”. And it condemned the “serious failure” to keep proper medical records, despite the team’s reputation for thoroughness and ‘marginal gains’.

Thomas’ win does not solve the continued mystery over the infamous medical ‘jiffy-bag’ delivered to Wiggins in 2011, and even during this year’s Tour Wiggins said he had discovered “very sinister” details about the scandal.

Nor does it end the intrigue surrounding former Team Sky doctor Richard Freeman, who having not been well enough to speak to the MPs at a hearing, released a book on the eve of the Tour and who remains under investigation by the General Medical Council over a delivery of testosterone patches to the national velodrome seven years ago.

Wiggins, Freeman and Team Sky continue to deny any wrongdoing, but Thomas’ victory will not end scrutiny of the handling of Froome’s asthma drug case, with US Anti-Doping chief Travis Tygart – the man who brought down drugs cheat Lance Armstrong – describing the process as a “blow” to Wada’s credibility.

He demanded more transparency over how the decision to clear Froome was reached, regardless of Team Sky’s ‘data-drop’ on the eve of the Tour as they sought to explain his remarkable victory at the Giro d’Italia – a tactic Froome’s team-mate turned rival Richie Porte dismissed as “fake news”.

Nor is Thomas’ win likely to entirely heal the wounds left by a Tour that at times brought the sport into disrepute: the bitter war of words between Brailsford and the head of the UCI David Lappartient, who suggested that Froome had effectively had his legal victory bought for him thanks to the wealth of Team Sky; the appalling behaviour of some of the crowds during the race, leading Brailsford to suggest that spitting was a “French cultural thing”, a comment for which he later apologised; and the antics of Team Sky rider Gianni Moscon, who was kicked out of the race for punching a French rival.

Whether you like it or not, cycling’s tainted history when it comes to cheating means that every winner of this gruelling event will naturally now be viewed by some with a degree of scepticism.

Sadly, even if a rider, like Thomas, has done nothing wrong, he can no longer assume that he will be given the benefit of the doubt.

He cannot help the fact that his was the first victory following the various crises, mistakes and mysteries of recent years – something which perhaps explains the dramatic decline in television audiences for the race.

He cannot escape the association.

Now Thomas has won, some will find it easier to believe. But for others, it will understandably change nothing.

Full Story from the BBC 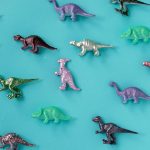 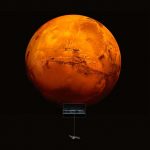 A Huge Lake Of Liquid Water Has Been Found On Mars