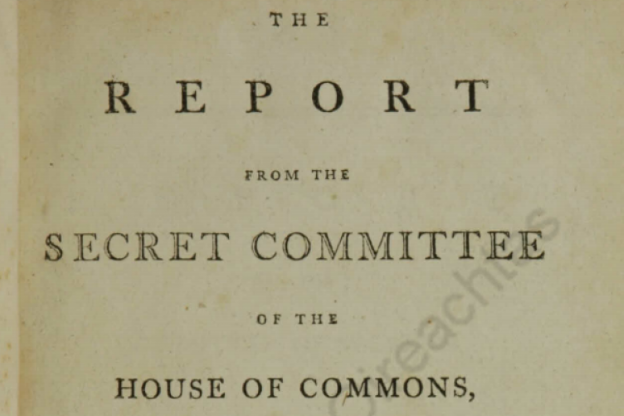 A fantastic new website has been launched by the Oireachtas which chronicles governmnet documents for users to browse through dating as far back as the 1600s. The new Library and Research Service website will give users the opportunity to read through these documents online for the first time ever.

The topics are varied in their content and in their excitement, ranging from a 2005 report on a visit by the joint Committee on Agriculture and Food to a donkey sanctuary in Cork to the death mask of a man dubbed “Jemmy O’Brien, the informer”, who was executed for murder in 1800.

These are just a couple of the 80,000 documents that can be found on the new website. The site itself is broken up into two main sections. One of them contains historical documentation that goes back centuries from the Dail Library, which would have been rounded up by the government after the formation of the Irish state.

The other section hosts different government documents and reports that were formally presented to parliament. These include documents from Dublin Castle prior to 1922. These types of reports have all been electronically transferred to the new online library.

The Head of Communications for the Oireachtas Mark Mulqueen has confirmed that the website will be continuously updated with new information for the public to browse and that Ireland was now leading the way with its government online library. Speaking to Morning Ireland Mr. Mulqueen said “We would be quite ahead of other parliaments in Western Europe, other the Congress in the United States who would be an equivalent in terms of making this collection accessible”

The archive is available to view now on the Oireachtas website and will be of massive interest to those of us with a keen interest in Irish history and in Irish politics. It is well worth a browse. 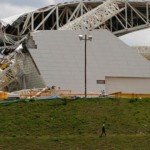 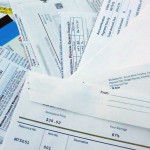