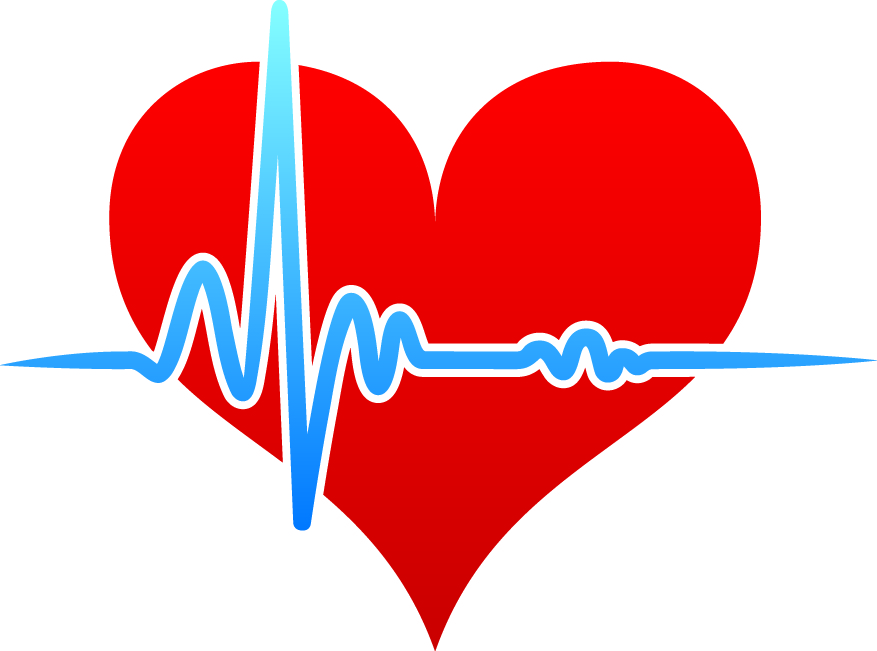 The Irish Heart Foundation has revealed that the rate of heart attacks in Ireland has dropped by 10% since the introduction of the smoking ban ten years ago.  The smoking ban was implemented in Ireland on March 24th 2004 and was met with mixed reviews at the time as many believed that such a measure would be extremely difficult to enforce.

Irish research has shown that in the year directly following the ban, there was a 12% reduction in heart attack admissions to hospitals in this country. While this figure remained unchanged the year after, two years later, admissions fell by a further 13%, indicating the effect of the ban over time.

The Irish heart Foundation Medical Director Dr. Angie Brown commented on the reduction of heart attacks in Ireland saying “It makes sense when we consider the immediate effect tobacco smoke has on the body. The poisons in smoke pose a danger right away. Sudden blood clots, heart attacks, and strokes can be triggered by tobacco smoke. This means that just sitting in a smoke-filled bar would raise a person’s chances of a heart attack. The reduction in heart attack admissions here shown that Ireland’s courageous move as the first country to have a comprehensive smoking ban led to a vast improvement in the nation’s heart health.” 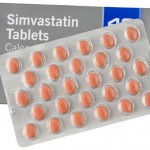 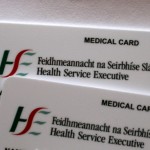