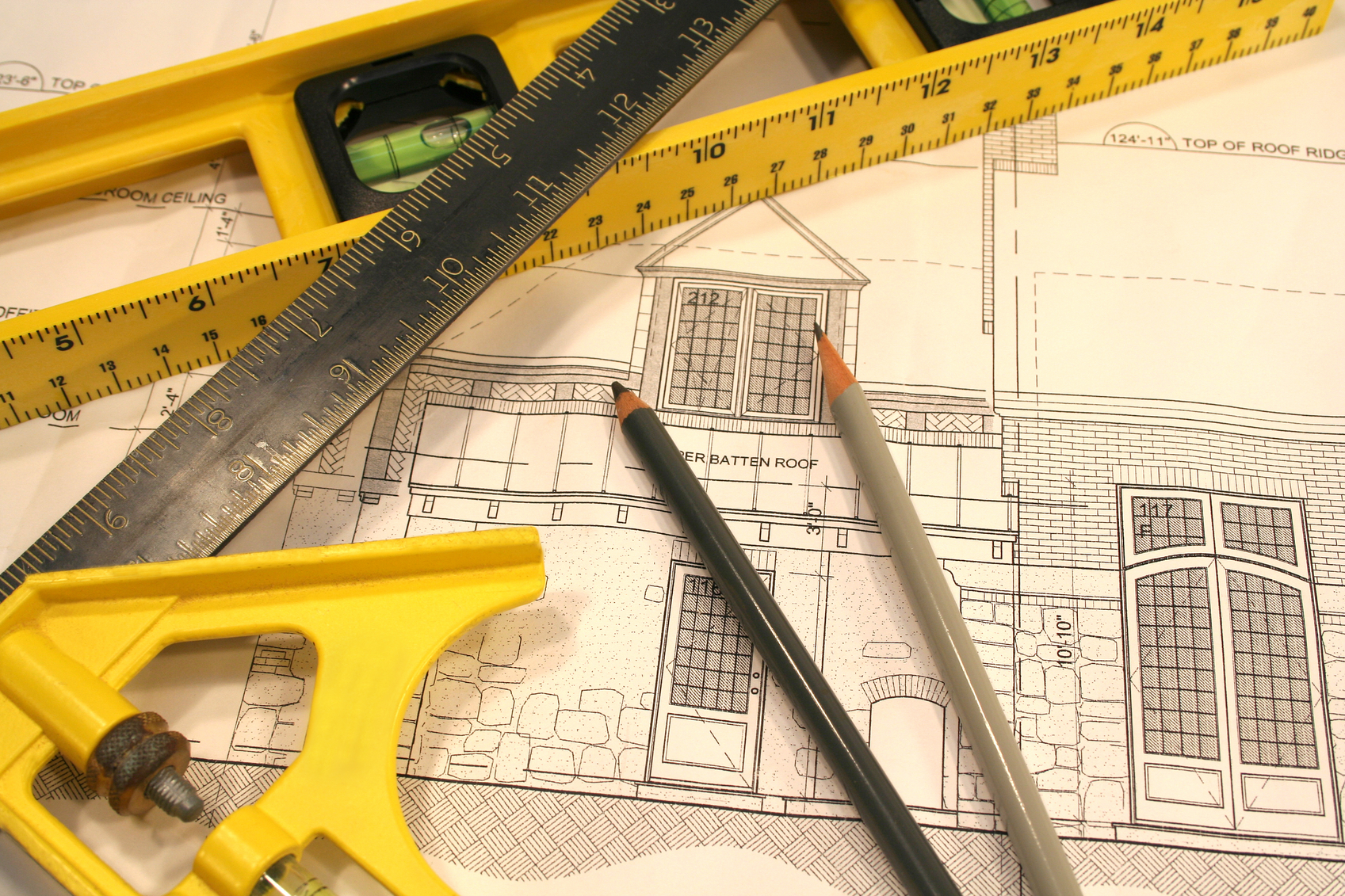 Irish home owners are on a home improvement frenzy, according to a survey by KBC Bank Ireland and figures released by the revenue. €5 million a week is being spent on home improvements. Consumers have carried out 20,000 home improvement jobs worth a total of €385m since the Government’s Home Renovation Improvement (HRI) scheme was launched in October 2013.

According to the KBC figures some 41% of us are planning minor or major renovations within the next 12-18 months, while 23% have already completed some form of home restoration over the past year. The uncertain housing market has led to more and more people investing in their own properties with the view of staying put for the next few years. Home energy efficiency has also become a bigger concern with 28% of home owners making use of the energy grants available. It seems the main reasons for home renovations are cosmetic with 63% wanting to freshen up their abode and 30% wanting more storage space.

New windows, kitchen overhauls, general repairs and home extensions are the most popular jobs being carried out. While home improvements can be a costly affair if not planned properly, it seems most home owners have become quite savvy when it comes to cost effective measures. 73% are planning to shop around for quotes while the 77% who’ve already done their renovations confirmed they compared quotes before making an informed decision. Rob Hurley, director of consumer finance KBC Bank Ireland, said: “It’s natural people want to invest in their living space and make their house a home. While the mortgage market is more buoyant, there is also a group of customers for whom home improvement is a priority. KBC’s new research shows that these consumers are house proud, budget conscious and prepared to shop around.”

However, thousands of householders have still not availed of the tax break which gives them a rebate on the VAT paid on building works.”The introduction of HRI has seen an increase in home renovation activity and is contributing to a gradual pickup in employment and self-employment activity in the construction sector,” said a revenue spokesperson. The scheme allows home owners and landowners to claim tax credits against their income tax between the sums of €595 and €4,050, for building work costing €4,405 to €30,000 before VAT. The lack of claimants might be down to the complicated paperwork and the specific process required to claim.

For example, the contractor must record details of the work and the cost in advance on the Revenue’s HRI system. So far, notice has been sent to 11,298 home-owners who are entitled to claim tax credit for work carried out and paid for, but which has still not been claimed. The good news is people have four years to apply for this tax credit. Despite many not availing of the tax credit, the majority of people surveyed had budgeted for their home renovations. Some 68% are planning on investing €5000 towards the overall cost while 32% are currently expected to pay more. Recent years have seen a change in attitude to the financial options of home restorations.

69% of people are choosing to use their own savings, 8% plan on applying for a personal loan and a mere 5% are planning to put the cost on their credit card. With such large sums of money being spent, it’s important that home-owners choose the option which is most cost-effective for them. 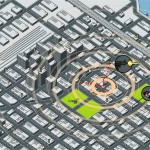 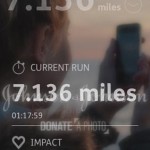