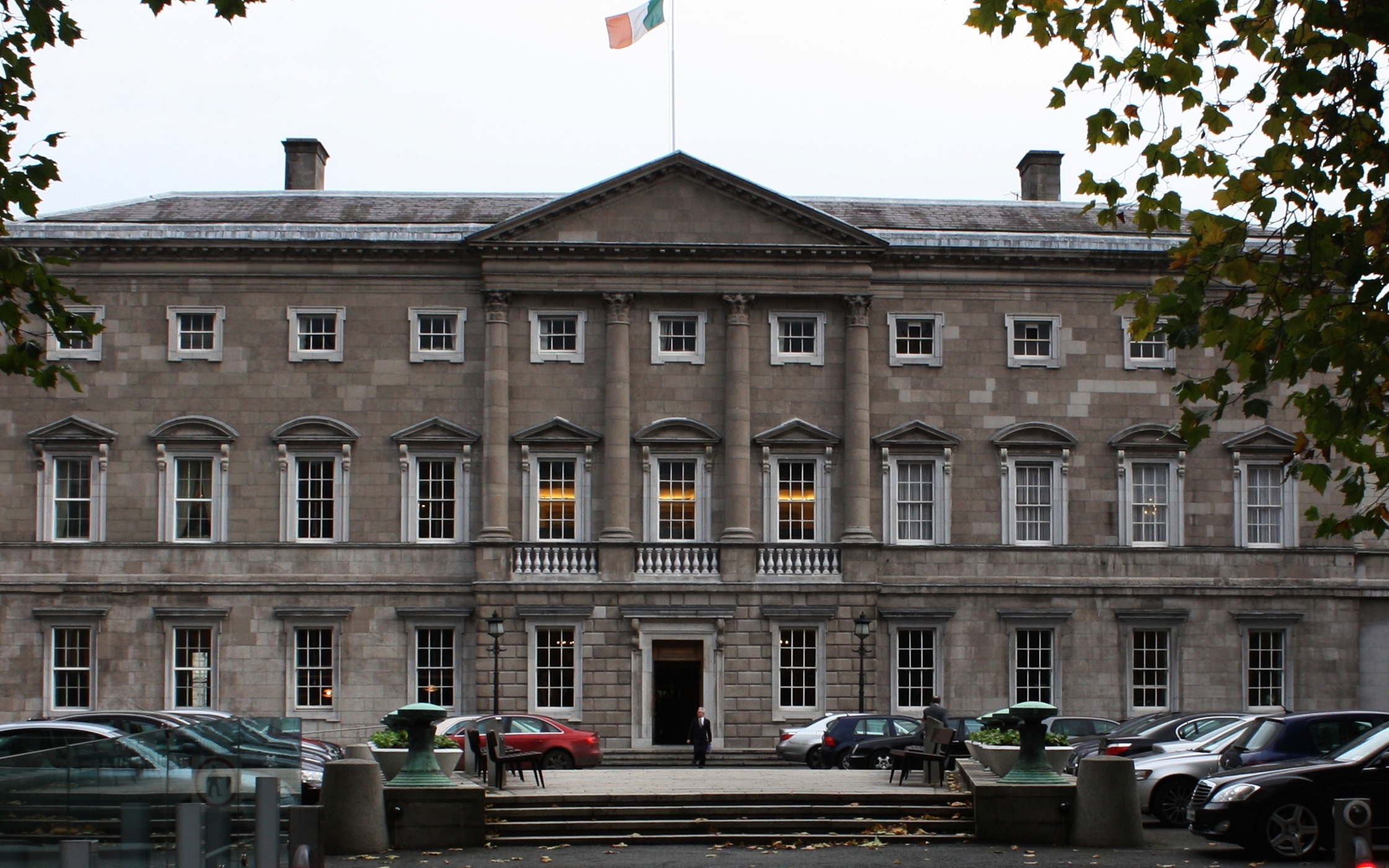 Finance Minister Michael Noonan delivered his Budget speech to the Dail on Tuesday. Clocking in at forty minutes, he spoke of financial and economic prudence, keeping the recovery going, and providing more relief and better services to the Irish people. These changes sound all well and good, but where will cuts be made, who will loose out, and who will benefit? We break down how the Budget 2016 will affect you. Jerry Buttimer of Fine Gael said that the tobacco industry was targeting young people and that TDs had a duty to delivery a smoke-free Ireland. However, Socialist Party TD Joe Higgins has criticised the changes, saying that the increase is likely to encourage a greater increase of illegal cigarettes on the market. Whatever your position on deterrence, if you are a smoker it might be a good time to consider cutting down or switching to e-cigarettes.

Pension to Increase by €3

A weekly increase of €3 will be added to the old age pension from January. The increase applies to those aged 66 and over.For those under the age of 66 there will be no increase in the Widows’ Contributory Pension or the Invalidity Pension. Similarly, the Occupational Injuries Benefit – Death Benefit Pension and the Occupational Injuries Benefit – Disablement Pension will not have an increase for those under the age of 66.

Brendan Howlin announced that a total of €19.6 billion would be allocated to the Department of Social Protection in 2016. This includes a restoration of the Respite Care Grant to €1,700; a move which has been praised by Labour Party Spokesperson on Social Protection and Children, Marie Moloney.

The Pension Fund Levy Will be Abolished

The pension levy of 0.15% will be abolished in 2016. First introduced in 2011 to fund Government action plans for jobs and lower VAT rates, Mr. Noonan has now announced that “the pension fund levy has done its job and is no longer needed to fund the 9 per cent VAT rate because it is more than made up by increased activity and employment.” Over the past five years the levy has fluctuated from 0.6% in 2011 to 0.75% in 2014 before dropping to 0.15% this year. The levy has raised upward of €2 billion.

Good news for anyone transferring properties to their children. The Capital Acquisitions tax tax-free threshold is set to rise 24% from €225,000 to €280,000. According to Mr Noonan, the increase will apply to gifts and inheritances received on or after October 14th. The increase is said to be the start of a process to raise the main threshold to €500,000 over the next three to five years, and will affect the inheritance and gift tax.

The Minister for Justice, Frances Fitzgerald TD, announced that €89 million has been earmarked for new Garda recruits, special operations, surveillance, and intelligence-led policing. This additional funding is part of the €1.5 billion allocated to An Garda Síochána in 2016.

The announcement comes while Gardaí across the country are mourning the death the Tony Golden, who was shot dead while on duty in Co. Louth . Minister Fitzgerald marked the tragedy in his announcement, saying: “The past 48 hours have been a dark period for An Garda Síochána and highlights the dangerous work that the men and women of the force carry-out every day in the service of their communities and their country.” The Minister was hopeful that the new funding would ensure that the Gardaí are “supported, resourced and equipped to deliver an effective policing service for the 21st century.” 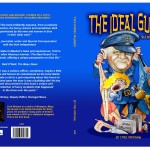 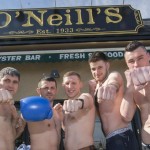