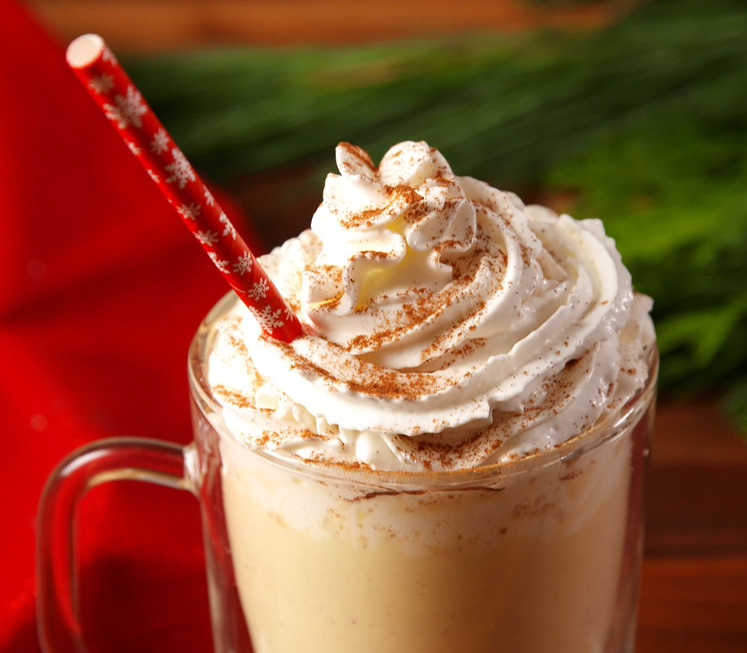 Eggnog is the type of drink that people either love or really really hate. It’s rich, creamy, and, well, egg-y. We fall into the camp of people who love it. Here’s how to make perfect eggnog every time.

But first, what is eggnog?!

It’s historically known as milk punch (admittedly, not the best name). Eggnog is a mixture of beaten egg yolks, cream, and, often, whiskey or rum to make it boozy. It’s served chilled.

Do you cook the eggs?!

Not exactly: you temper them. Tempering eggs means you slowly add hot liquid to them to raise their temperature to avoid the risk of scrambling them. With eggnog, you warm up a mixture of milk, vanilla extract, cinnamon, and nutmeg and then slowly add that mixture to whisked egg yolks until it’s completely combined. If you whisk in the yolks right to the saucepan, you’ll likely end up with some egg curds (gross!).

How do you know when it’s ready?

Once you temper the egg yolk-milk mixture, you return it to the stove and cook over medium heat until the mixture is thick enough to coat the back of a spoon. If you have a candy thermometer, it should reach 160º.

What’s the best alcohol to use for eggnog?

Whiskey or rum. Both taste delicious, so it really doesn’t matter which you use. Rum tends to taste a little sweeter, so we typically reach for bourbon.

Do you have to use alcohol?

Absolutely not! Eggnog is delicious when served virgin. If you want boozy eggnog, stir in whiskey or rum. 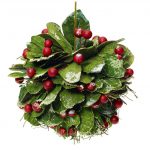 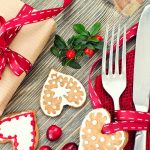