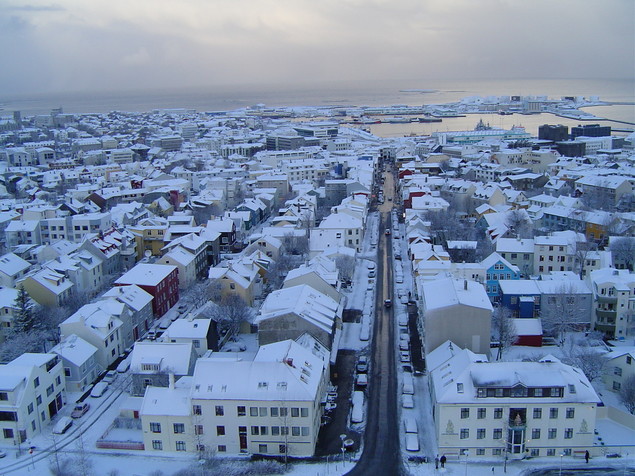 The government in Iceland has announced that they intend to write off household mortgage debt in a new bid to kick start the country’s stagnant economy. The brave new plan will see every household in the country having €24,000 worth of debt written off. The initiative was a major factor in the election campaign of the country’s Progressive Party that is led by Iceland’s Prime Minister Sigmundur David Gunnlaugsson.

The decision to write off this much debt will end up costing the country €1.2 billion and will come into effect in 2014. It is a move to try and help the country to get back on its feet following the collapse of the krona during the height of the financial crisis in 2008.

Iceland’s decision has been widely criticised by the IMF, the OECD and various economists, with the IMF saying that the country has “little fiscal space” for the move. The OECD believes that the plan should be limited to homes with low income.
The government on the other hand believes that it will only benefit the country and go a long way to stabilising and kick start the country’s economy.  The statement said “Currently, household debt is equivalent to 108 per cent of GDP, which is high by international comparison. The action will boost household disposable income and encourage savings.” 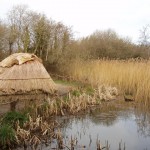 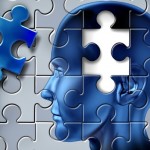