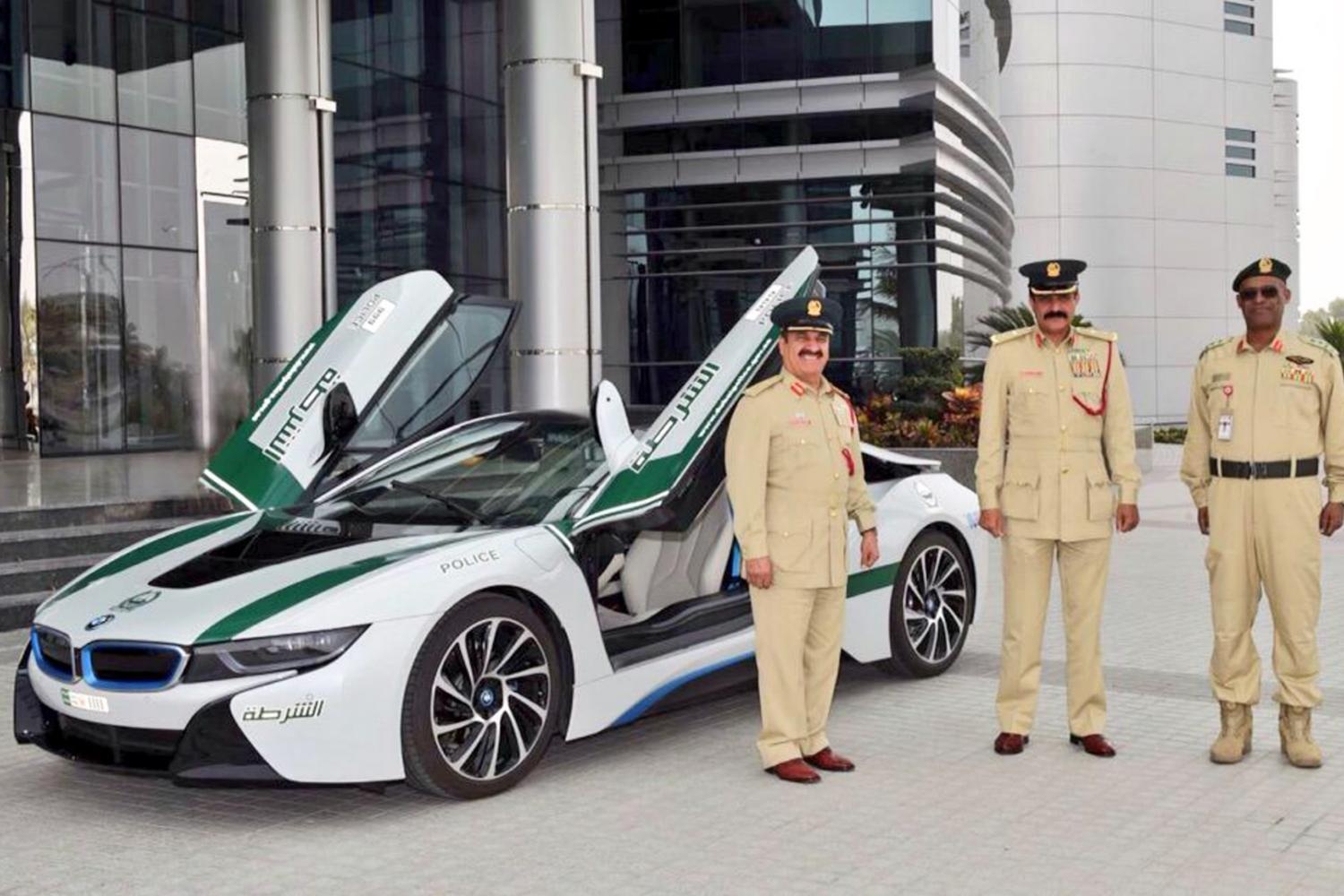 Being unhappy in Dubai is not a crime. However, if you say that you are then you might receive a call from the local police. But don’t worry, they are not out to arrest you, they just want to know why, and whether there is anything they can do for you. The reason for this police initiative is to to held Dubai reach the top 10 in the ranking of the world’s happiest cities by 2021. Apparently, it’s a slow day for crime in the United Arab Emirates.

The happiness of Dubai citizens is currently being measured by a survey that was recently unveiled at an electronics show by police. Text messages are sent to a proportion of Dubai residents, asking them in English and in Arabic: “Are you happy in Dubai?” As well as a link to a website showing a picture of Dubai ruler, Sheikh Mohammed bin Rashid Al Maktoum, with the Burj Khalifa tower behind him (how could you not be happy with that?). So far, that police have received more that 200,000 responses in its first few days. A total of 84% have said that they are happy, 6% are neutral, and 10% are unhappy.

Other efforts to measure happiness are also in effect. In government offices throughout Dubai, tablet computers have been placed beside civil servants to allow citizens to give instant feedback on their experience. Whether or not the happiness of the civil servant was taken into account is unclear.

Measures to allow citizens to rank municipal offices throughout Dubai have been in place since last year using a star system not unlike Tripadvisor. The police have been a big part of the push to appease citizens; their Twitter messages often include the hashtag #YourSecurityOurHappiness in both Arabic and English.

However, not everyone is taken in by Dubai’s happiness initiative. William Davies, a senior lecturer at the University of London who recently published the book The Happiness Industry: How the Government and Big Business Sold Us Wellbeing, says the use of the police for such matters is inappropriate.

“This looks to me like an attempt to try to slightly frighten people into a) replying to the questions and b) replying to say they’re happy because people really don’t want to be rung by the local police with the question: “Well, what’s your problem?” Davies says. “But I don’t know.

Major General Khamis Mattar Al Mazeina, Dubai’s police chief, told the media that the calls were to determine if a person’s unhappiness was due to an issue that could be solved by the police.

“If the matter is under our jurisdiction, we will help them with it, but if it has to do with another government entity we will forward the issue to the concerned department,” he said. He stressed that the police could not help with personal issues.

The United Arab Emirates is currently ranked at number 20 out of 158 countries in the United Nations’ 2015 World Happiness Report survey. The goal of the new police initiative is to help bring them into the top 10 by 2021, which will be in time to mark the 50th anniversary of the nation.

Unfortunately, An Garda Síochána have no intentions to pursue any similar measure here in Ireland, with most people happy not to receive such a call. Perhaps this why we sit at number 18 in the world’s happiest countries survey; two steps above the United Arab Emirates. 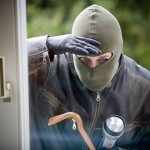 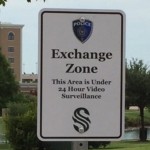