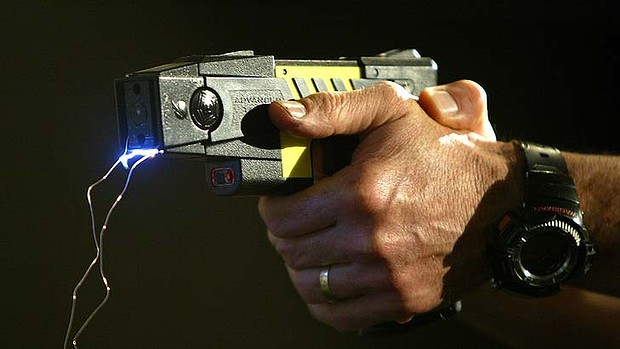 It is not unusual for police departments to use events involving the community they serve to raise funds for the local police. These events include raffles, BBQ’S or sporting events to help raise money. In the town of Knightstown Indiana in the United States, the Chief of Police Danny Baker has taken fund raising to new and extreme levels. Mr. Baker is planning to be shot with a stun gun in public.

Due to a diminishing budget and because the department is in need of a new $9,000 squad car Mr. Baker is to be shot with a stun gun at a free public event later today at the middle school gym in the small Indiana town. The Police Chief hopes that those who attend will donate funds to help the department purchase the new squad car.

The stunt is intended to also be educational for the public in attendance as they will get a firsthand look at the effect a 50,000 volt stun gun affects the human body. Mr. Baker has lived in Knightstown his whole life and has been a police officer in the town for 35 years and he admits that it is an extreme way of raising money for the department “It’s a shame we have to go to the extent of having fundraisers and getting electrified and so forth, but with small-town budgets you have to do something to get by.”

Oddly this will not be the first time that Mr. Baker will have been shot by a stun gun in order to raise funds for his department. In 2008 he did the same thing in order to raise $500 for badly needed new equipment for the Knightstown police department.  Many people have question the benefit of Mr. Bakers decision to raise funds in such a way but he believes that the stunt will raise public awareness

“We’re not using it to play with, we’re using it as a training tool,” he said. “It’s going to be quite visible — the pain in my body — and if there are kids there, they’re going to see this and their parents can sit down and say, see, if you mess up and don’t do what the police tell you to do, that’s going to be you.” 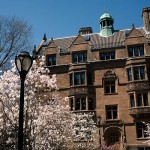 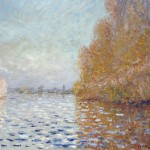