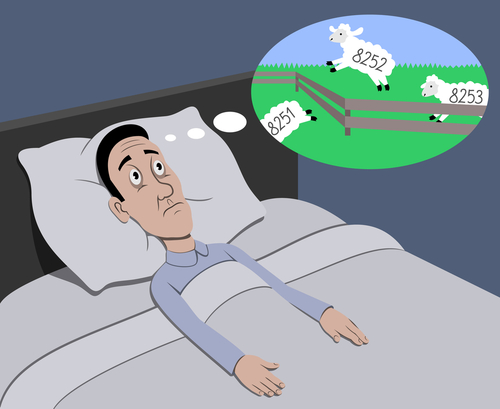 A new study has suggested that those of us who suffer from insomnia are at a much greater risk of suffering a stroke in our lifetime. The report was carried out by a team of scientists and researchers in Taiwan where they examined health records of over 20,000 insomnia sufferers and 64,000 without the disorder.

They found that over a four year period, the people who suffer from insomnia were 54% more likely to be admitted to hospital as a result of a stroke. The potential risk to the insomnia sufferers was higher if they had suffered from insomnia from a young age. They found that people with the disorder aged between 18 and 34 were actually eight times more likely to suffer a stroke.

A spokesperson for the research team said “We feel strongly that individuals with chronic insomnia, particularly younger persons, see their physician to have stroke risk factors assessed and, when indicated, treated appropriately. Our findings highlight the clinical importance of screening for insomnia at younger ages. Treating insomnia is also very important, whether by medication or cognitive therapy.”

The scientists did concede that they did not know exactly why insomnia sufferers were at a higher risk of suffering a stroke but said that insomnia can affect the human heart as a result of increased blood pressure and inflammation inside the body. 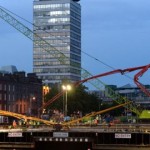 New transport plan for the capital to cost €900 million 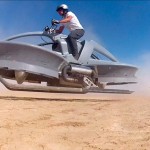 On your bike: The newest technology in cycling