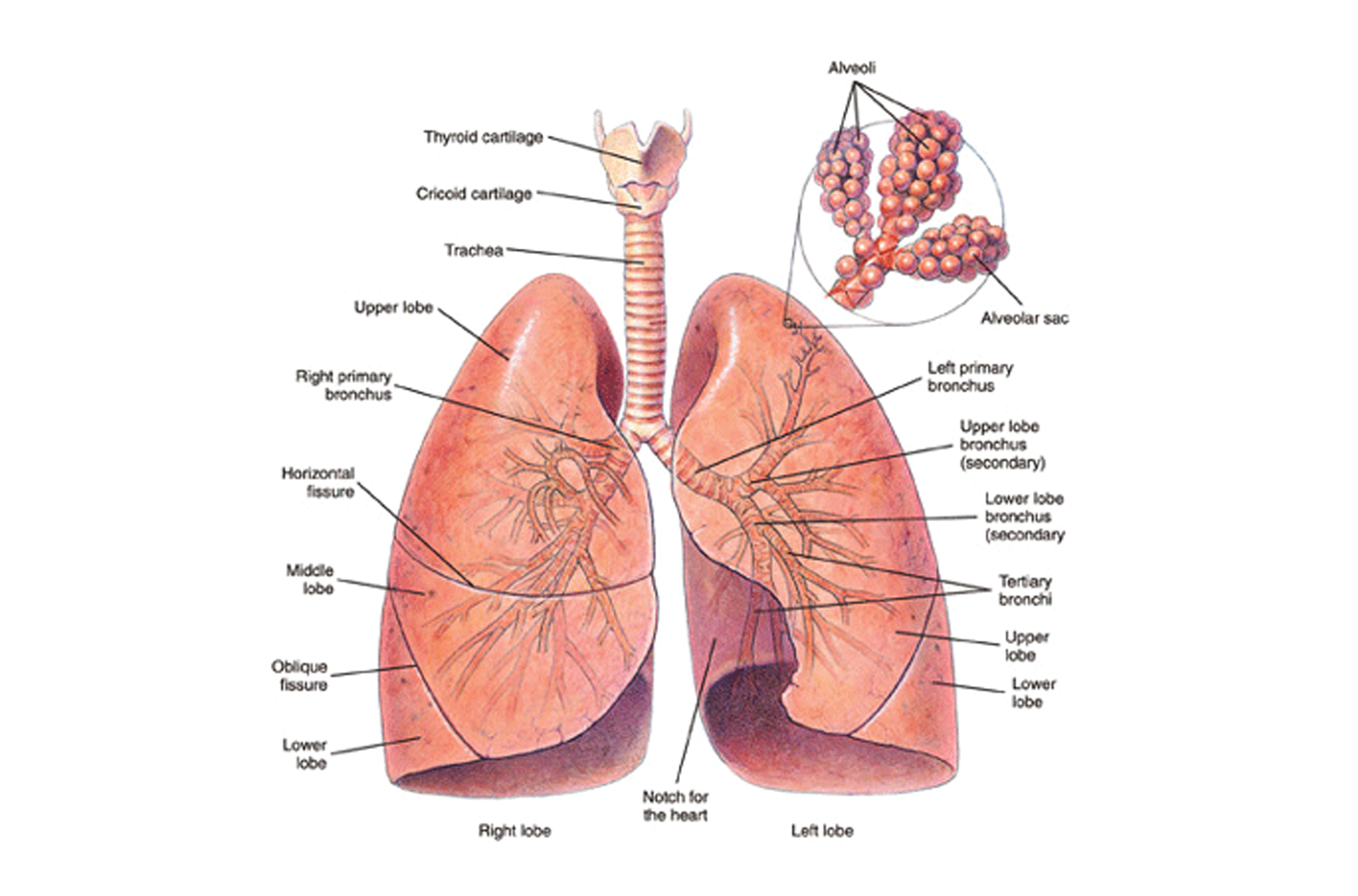 A recent study by the European Respiratory Society has found Irish peoples lung health is one of the worst in Europe. The study has said that one in seven Irish people are living with and undiagnosed lung condition. It appears we are near the bottom of the list when it comes to the health of our lungs in the world. It showed that only Moldova, Belgium, Hungary and Kyrgyzstan have higher mortality rates stemming from lung disease.

The report also found that a high number of Irish people are being admitted to hospitals suffering from diseases such as cystic fibrosis as well as respiratory infections leading to high death rates in the country. Another worrying statistic from the report indicated that Ireland has the lowest number of adult and trainee respiratory physicians in Europe with just 1.3 per 100,000. The European average for this position is 4.4 per 100,000 which shows how far behind we are in this regard.

Dr. Edward McKone, a respiratory consultant and president of the Irish Thoracic Society believes that the information in the report is worrying and that Ireland’s lung health needs to be addressed and improved “We tend to associate exercise with cardiac health, losing weight or preventing diabetes but exercise is also very important for the lungs whether you are healthy or have a lung condition. We would encourage the public to attend our information events to learn more about their lungs and the simple steps they can take to maintain lung health.”

The Irish Lung Health Alliance is always looking to provide information to the public to create awareness surrounding this topic and they are holding some public information lectures about the issue over the next few days.  The next lecture is to be held in Galway on the 7th of November and the one after that will be held next Monday the 11th of November. 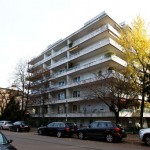