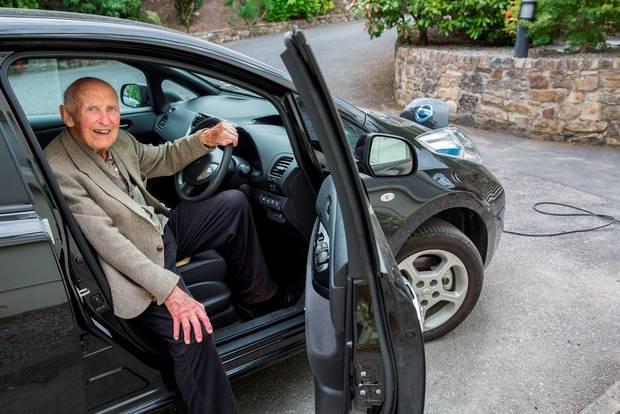 John Walsh felt he deserved an early 101st birthday present – and decided to splash out on an electric car. Mr Walsh never bought a brand new car before but said concerns about global warming have spurred him on to go electric.

With his 101st birthday around the corner, it is something of an early birthday present.

“It’s all about sustainability now. What put it [the electric car] into my mind was a friend of my son in Kinsale who had been driving one. That informed me about it.”

He said he would never have dreamt of buying a new car at this stage but wanted to do something to help conserve the supply of fossil fuels.

“The banks are paying no interest, so I decided to spend my money on an EV [electric vehicle] to do my own little bit to protect the environment,” he said.

His previous car was a Toyota Yaris.

John, from Clonmel in Co Tipperary, has planned some road trips with his new set of wheels.

“There are a few places I’d like to visit soon like Dungarvan, Holy Cross or Mount Mellerary Abbey which is quite a special, place and somewhere I used to visit quite a bit in earlier years,” he added.

He also wants to make the 250km round trip to Foynes, Co Limerick, so he can visit where he grew up and first sat behind the wheel of his father’s car – a Model T.

He also likes the idea of being able to charge the car at his home. The car he splashed out on is a Nissan LEAF, which retails from €21,450. 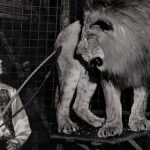 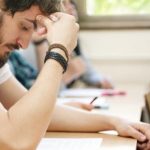 More than 4,000 pupils fail maths in the leaving cert