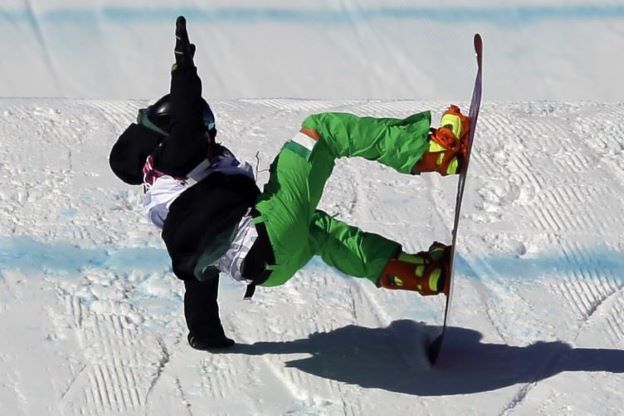 The teenage Irish snowboarder Seamus O’Connor has booked his spot in the halfpipe semi finals in the Winter Olympics in Sochi.  The 16-year-old now has given himself a chance to qualify for the Olympic final when action resumes at Rosa Khutor Extreme Park with an impressive run in the qualifiers earlier today.

His impressive and solid opening run of 66.25 left him on the brink of the semis finals. He went on to better that time in his second run, scoring 71.50 and clinched eighth place which was enough to see him through to the semi-final, where 12 riders will battle it out for six places. 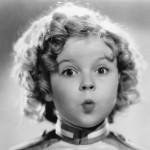 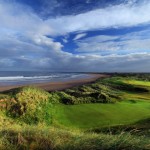